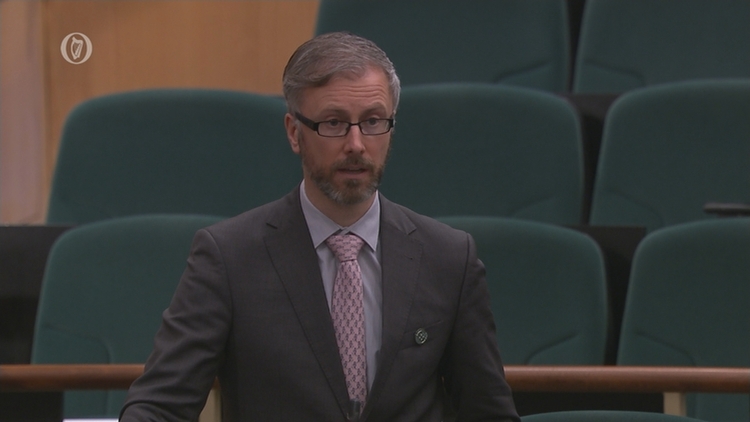 NEWS that hundreds of recordings that helped inform the Mother and Baby Homes report had been ‘irretrievably destroyed’ has come as a shock to even the most hardened, unshockable cynics in the country, with many applauding the government for hitting a new low in the long-running saga.

“We always felt the commission would put forth a version of events that suited the government’s narrative and the survivors would be used as pawns to this end, but Jesus fence-jumping Christ, this was unexpected” said one spectator, annoyed they didn’t see this coming after decades of watching Fianna Fáil and Fine Gael oversee whitewashed reports and go-nowhere tribunals on a huge range of seismic scandals that rocked the nation.

Meanwhile the government remained adamant participants that engaged with the Mother and Baby Homes commission were told upfront their testimonies would be destroyed after the commission cherry-picked the findings it wanted out of them, adding ‘it’s not our fault’ if a woman in her late 80s who had her baby stolen from her 60 years ago didn’t properly read the GDPR terms and conditions at the end of article 37, paragraph 19b.

“Well, I think we can all agree on one thing; it’s all over now” said a spokesperson for Minister For Children Roderic O’Gorman, stuffing hundreds of documents into a woodchipping machine round the back of Leinster House as the commission headed towards dissolution.

“We concluded that it was bad, but it was a different time. And the women we interviewed agreed, as their tapes would show. Which they can’t because a big dog ate them all. But take our word for it, they agreed with everything we said. Just ask them! Well, the ones that are still with us. What can I say, these things take time!”

If you have been affected by your inability to believe your government could possibly stoop this low, please take extra time each morning to make sure you’ve woken up or click HERE.