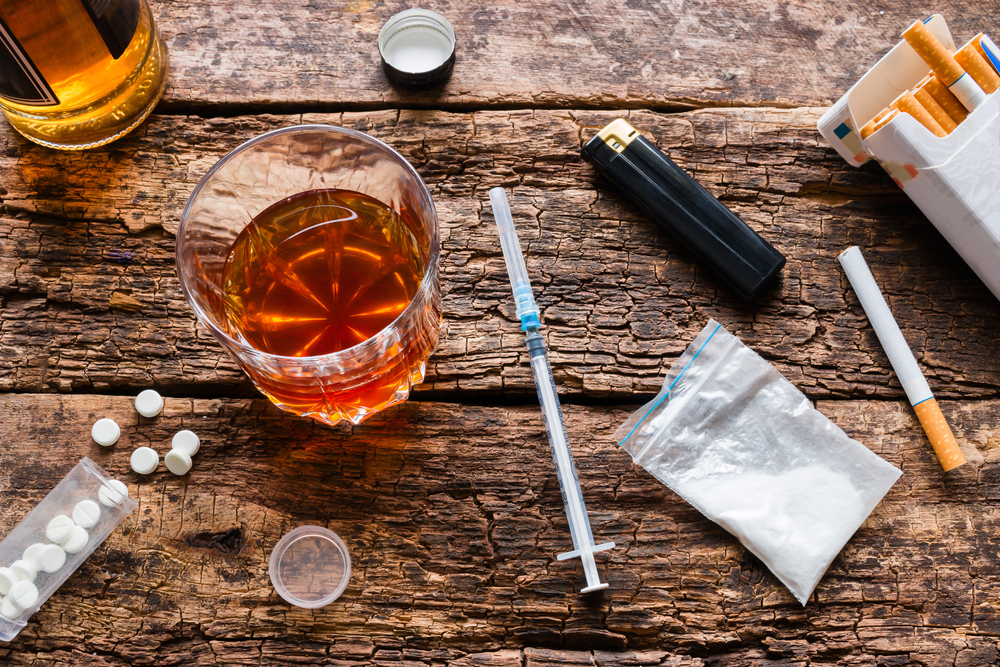 WHILE many sharp minded and quick-witted individuals are simply ‘giving up’ for lent, a new movement which pushes against the annual societal pressure to conform and improve upon your current circumstances by shunning vices has emerged with people encourage to take up as many bad habits as they can.

Endorsed by a growing number of celebrities and influencers, here’s what you can take up during Reverse Lent:

You’ve never done it before, but Reverse Lent is all about taking on habits other people usually abstain from. Constantly peck, bite and tear away at your nails for the full 40 days.

Might as well get the big guns out during this Reverse Lent season.

Are you the pious sort who can’t in good conscious engage in foul mouthed expletives? Well now, for 40 days only, you can push against pressure to live a vice-less life by calling old Miss Nealon next door a withered old crone with the odour of a tramp’s crotch, the thundering bitch.

While losers try to kick their pornography addiction and extra-marital affairs, it’s your time to ride anything with a pulse. Really let loose and live, collect the STD alphabet.

Drowned in alcohol, smoked through a cigarette. You’re either doing this properly or not at all.

The list really is endless, embrace all the vices you can:

Coughing people out of your way during walks.

Arranging your dog’s shit in the shape of a swastika instead of picking it up.

The most damaging of vices; take up commenting on the Journal.ie after years of biting your lip.

Hook the worst of Twitter into your veins, glue your eyes to your phone screen.

Begin rolling your snot, farting into your cupped hands and smelling it, park in disabled car spaces, piss on, under and around the toilet sear, and take up veganism and never shut up about it.