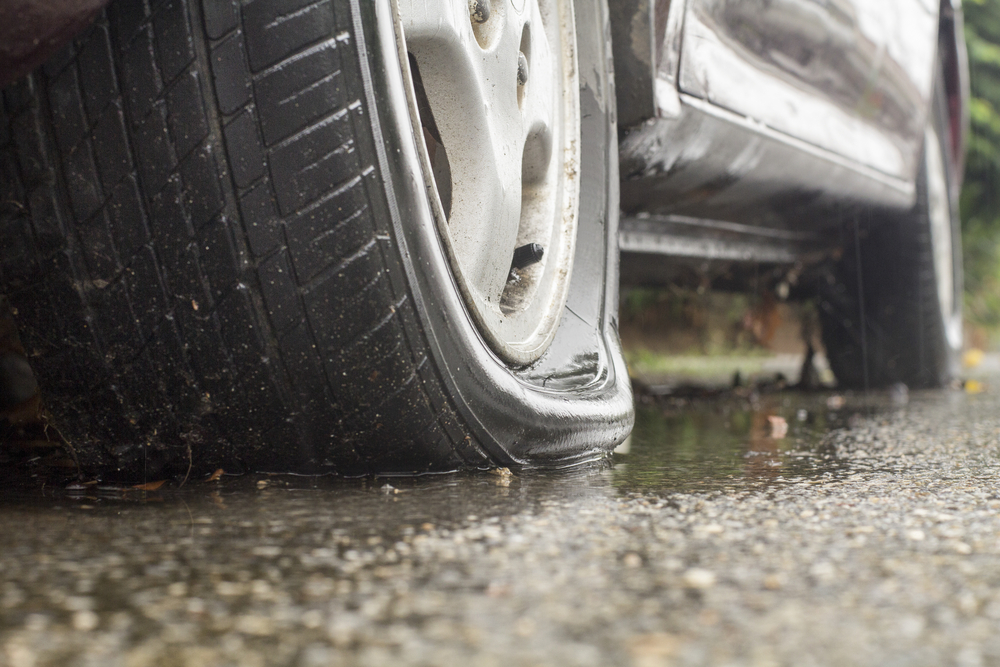 NEW evidence discovered by an Irish funded scientific study has concluded that ‘there’s always fucking something’, proving at long last that when things seem to be going your way, some absolute crap pops up to ruin your day.

The study, which focused on 1,000 people over a ten-week period who claimed they were having a good spell of luck, discovered 98% of the subjects soon experienced some form of dilemma, tragedy or unwanted person in their life.

“We discovered there was always something popping up to wreck the buzz,” explained lead researcher Prof. Tadhg Hennessey, “most of the problems were to do with some prick in their lives saying or doing something which sparked a family feud, rumour or financial problem and usually came in waves of three and lasts for several weeks at a time”.

Some of the most common problems ranged from the insignificant self-tangling of electrical wires like earphone cables, to the most serious of problems like a family belonging to a drug cartel moving in next door.

“Many subjects reported that when they were in a rush to go places or late for something a farmer in a slow tractor would suddenly appear in front of them on a road,” Hennessey said, whose own study was suspended for three weeks after his wife ran off with the postman, “other people reported that when they had some savings in their bank accounts, the timing chain in their car would break, costing them a fortune, or suddenly finding a pain in their tooth which ended in a root canal”.

The study concluded that if you are at a stage where you think your life is going okay, to snap the hell out of it as it’s only a precursor for certain disaster.

“My advice is to make sure your life is just mediocre and a bit shite, always making sure to create some problem for yourself so the cosmic joker doesn’t come along to mess up your life,” the professor advised, shortly before falling down the stairs and breaking both his legs.