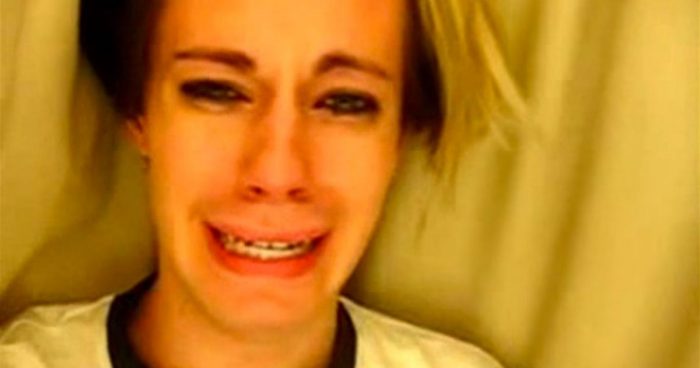 INTERNET celebrity Chris Crocker has been exonerated after a 13-year battle in the courts over whether or not the world should leave Britney Spears alone, with judges ruling that any slagging of the popstar during her much-covered meltdown in 2007 was ill-judged and cruel.

Crocker, now 33, took to the then-in-its-infancy platform of YouTube to emotionally plead with the world in his infamous ‘leave Britney alone’ video, incurring years of mocking and parody in the process.

However, in light of a recent documentary on the singer coupled with a growing ‘be kind’ movement online, judges today ruled that Crocker was 100% right in his stance on the issue, and that the rest of the world owe both Crocker and Spears an apology.

“To everyone who dressed up as ‘skinhead Britney’ for Halloween all those years, and for anyone who did their own parody of Mr. Crocker crying with mascara running down their faces; you were wrong. He was right” said a judge today, granting Mr. Crocker 5 million internet points as compensation.

“We now know that Ms Spears suffered a serious mental breakdown that isn’t anywhere near as hilarious as we all thought it was for years. We apologise for everything we said about her at the time, and admit that we were still using her as the poster child for ‘popstar gets too famous for their own good and goes mental’ as recently as this year. Oops. We won’t do it again”.

Mr. Crocker has reacted positively to the announcement and has asked if anyone would like to see more YouTube videos from him they could check out his profile, prompting the world to say ‘thanks but we’re all good’.