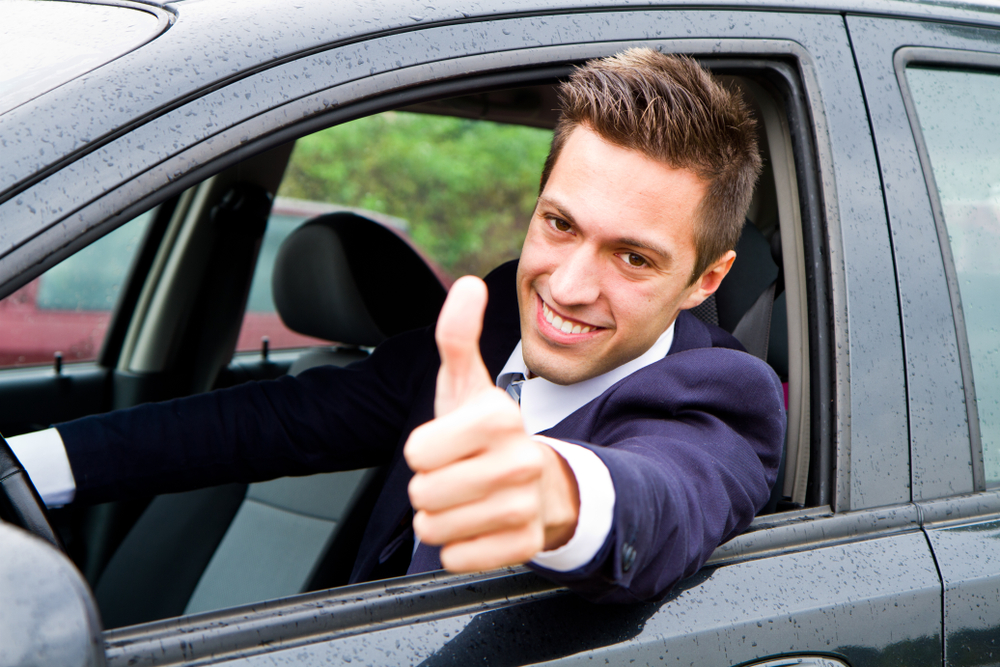 LOCAL man William Farnhill has added ‘swanky car’ to the list of things he doesn’t like about the Eastern European lad who moved in up the road from him, adding that it ‘doesn’t seem right’ that someone who hasn’t lived in Waterford for his whole life should be able to afford a 131 Nissan Qashqai while ‘the rest of us’ are driving 08 306s.

Farnhill, 45, spoke exclusively to WWN about his issues with ‘foreigners’ spending money that they should be investing into the local economy on things like cars and phones and clothes and food, and added that he has questions about ‘where they’re getting the money for all these things’.

“If I worked 5 days a week, which I don’t, I still couldn’t afford a car like that” groused Farnhill, glaring up the road as his neighbour pulled into the drive of the house that he’s ‘probably getting for nothing, too’.

“And look there, of course they need a car that big because… how many now, one, two, three kids! Three kids in the back of it. Some of us over here can’t even get a wife, and that lad has a wife and three kids and a 131 car. Something not right about all this”.

Mr. Farnhill went on to surmise that his new neighbour is either a doctor or running some sort of scam where the taxpayer is paying for everything, with very little middle ground between those two suggestions except maybe a nixer in the illicit drugs trade, adding that ‘all the druggies’ in this area are known to driver 8-year old family SUVs.