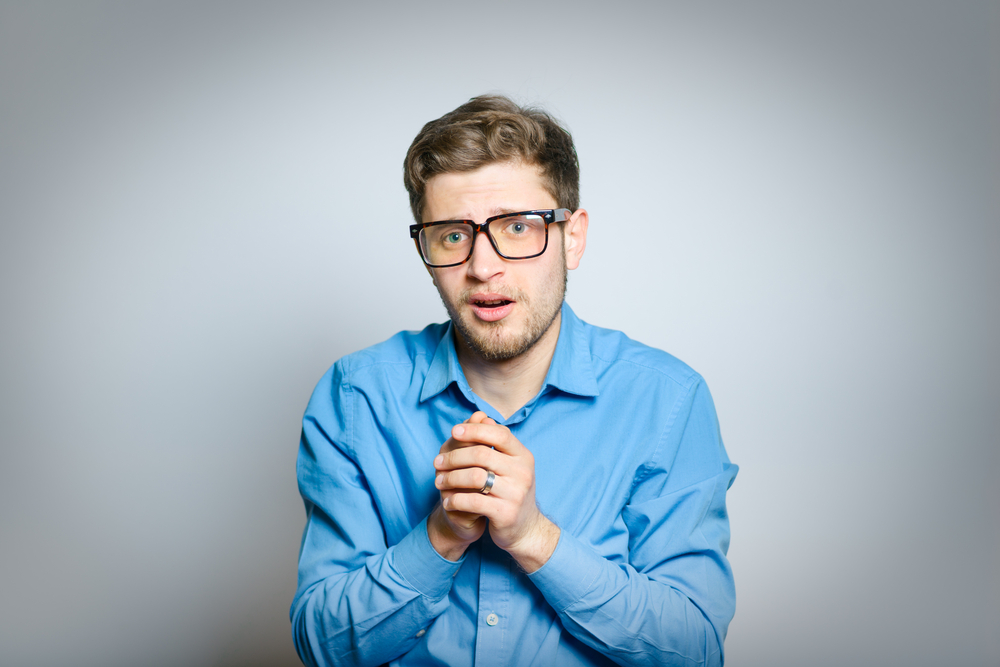 NOTE: This is a paid for advertisement commissioned by David Nearns. WWN was paid a fee for this article and its contents to do not reflect WWN’s opinions in any way, shape, or form.

Lisa, baby, please if you just gimme like a second to explain it’ll all make sense! You won’t answer my texts, my emails, my snaps, my Tik Tok dance apology videos so this is the only option I have left after your mother said you stopped driving out the main road when I paid for that apology billboard.

Sky writing in Ireland with a plane is a waste of money with all the fucking grey clouds and after you shot down that drone I sent I think it’s irresponsible of me to put a homing pigeon’s life at risk like that, so here I am with the only remaining way to communicate with you.

Now just hear me out baby, this is all a big misunderstanding. Honestly once I explain you’ll feel pretty stupid about how mad you got, and we’ll all be able to have a big laugh about all this.

See your sister called over the other day to say hello to you, but you were out for a walk. So you see, I had taken a shower just before she called, so I was in a dressing gown; see it’s already sounding a lot more innocent.

And instead of waiting in the kitchen over a pot of tea, your sister said she’d go do her yoga exercises in our bedroom. She said a bed was the best place to do them.

Anyway, I went upstairs to see if she wanted a glass of water but just as I was getting to the door, do you remember that nail on the floor boards that sticks up, do you Lisa? The one you were on at me to sort haha, well my dressing gown snagged on that as I went to open the door into the bedroom.

And, talk about bad luck and coincidence getting together; hadn’t your sister gotten very hot doing her yoga, so she stripped down to do it naked and in a position I believed is called ‘the spreadeagled starfish’. And do you remember my robe catching on the nail, Lisa? Well that caused me to trip and fall… with the momentum and the angle then, well, you know what happened next ‘cus you walked in about 30 minutes after myself and your sister tried in vein to disentangle ourselves.

How the fast acting glue got on us is still a mystery to us all but no matter what we did; back and forth, harder, faster, different angles, sex harness, nipple clamps; it just wouldn’t come out. Until you burst in obviously, the glue’s effects obviously wore off at that point, thank God.

I’m expecting a big apology from you right away, but lol, sure don’t we all jump to silly conclusions now and again, I forgive you Lisa.