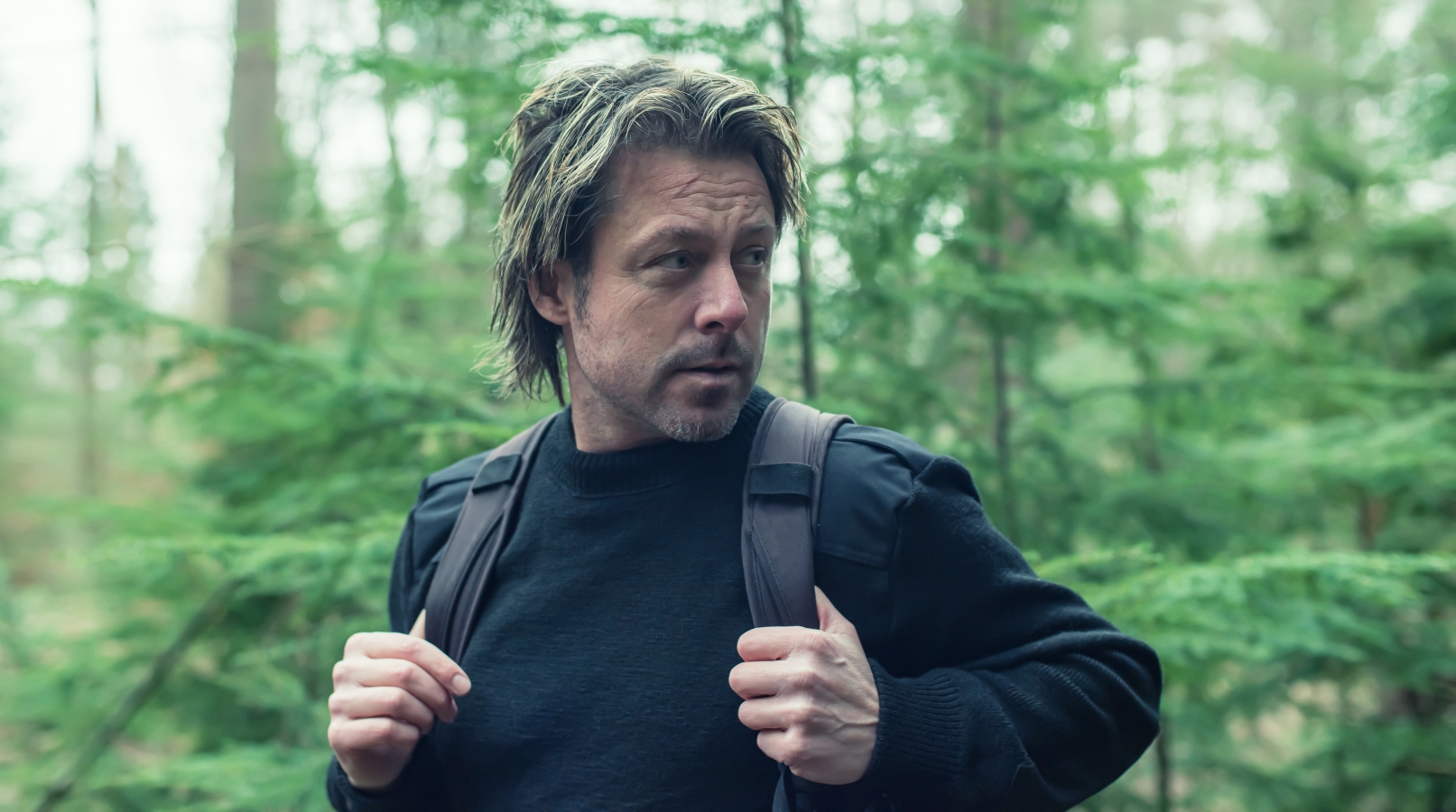 GRIMACING as if hearing the snapping of a distant twig under the footfall of an elite team of US Marshals tasked with bringing him in, local Waterford man Denis Laffin can’t help but let his imagination run wild with thoughts of what it would like to be a fugitive from the law like in a dramatic Hollywood movie.

Gently ambling down a very manageable incline in the terrain of Mahon Falls, Laffin crouched down, bending his legs at the knee and surveyed the horizon; performing all the necessary cautious movements that would be required of him if he was a legitimate wanted criminal on the run.

“A Jason Bourne type lad would probably pile up rocks here, and divert the flow of the river to where FBI agents were waiting for them, but jokes on them – by diverting the flow I’m going to flood them the fuck out it,” Laffin said to himself as he stared intensely at a little splutter of a stream and some nearby pebbles.

Now repelling (strolling) down a treacherous ravine (tarmacadam path) Laffin’s elaborate morning as a fugitive continued with the 34-year-old left to wonder why the full might of the US domestic securities forces were after him and of what crime was he alleged to have committed.

“Killing the wife? No, that’s too small fry. Maybe I’ve been framed for some elaborate assassination of the president, at first it looks like I’m a terrorist but I clear my name after revealing it was all the plan of rich corporations so they could make more damned profits – classic capitalism,” Laffin mused, now pinning himself up against a wall while imagining he’s just been subjected to sniper fire.

“Every fucking weekend with this shite, Denis! C’mon, the kids are bored, let’s get back to the car and off home,” Laffin’s long suffering wife shouted from five metres further along the path, breaking her husband’s carefully constructed fantasy.

UPDATE: four vans worth of armed Gardaí have surrounded Laffin, demanding to know why he has strayed 500 metres outside his 5km travel zone.