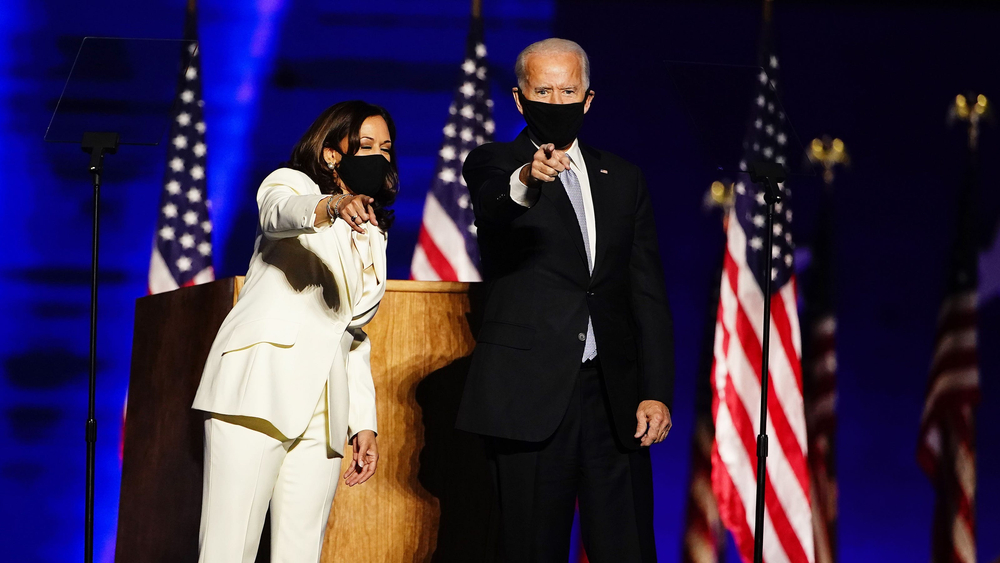 THE WAVE of relief many met Joe Biden’s installment as the 46th president of the United States of America with, who alongside his vice-president forms the ‘Poppa Joe and Cool Aunty Kamala’ duo, could become startlingly old if and when targeted drone strikes obliterate innocent civilians abroad, in an as of yet unknown location.

As America’s Grandpa restores the soul of America with the help of historic history making Harris and reverses the damaging legacy left behind by Donald Trump, experts have warned the public may be getting way ahead of themselves.

“Plenty of people are going to dislocate their spines trying to bend over backwards to find a way to justify the ‘collateral damage’ of dead women and children whenever Yemen, Syria, Afghanistan or wherever get a taste of American drone freedom,” shared one expert with previous knowledge of America, John Johnson.

“Those backed into a corner may find themselves saying ‘but the Paris Accord’, ‘rejoining the WHO’, ‘equality’ before giving way to the inevitable ‘well at least it’s not Trump doing the bombing, it would be worse then’ and ‘well he’s just keeping America safe’,” added Johnson.

Those already suggesting that should such hypotheticals come to fruition the sad, sombre faces who ordered such atrocities will belong to Democrats and therefore much easier to agree with and make excuses for.

“Yeah but now the military personnel operating the imprecise drone strike that could slaughter innocents could be transgender,” explained one defender.

“Harris doesn’t strike me as the type that could stand for any of that,” argued one voter who has already forgotten Harris is the same politician who said she believed Biden’s sexual assault accusers right up until the second she was asked to become his pick for VP.

“Yeah but…” continued the voter.