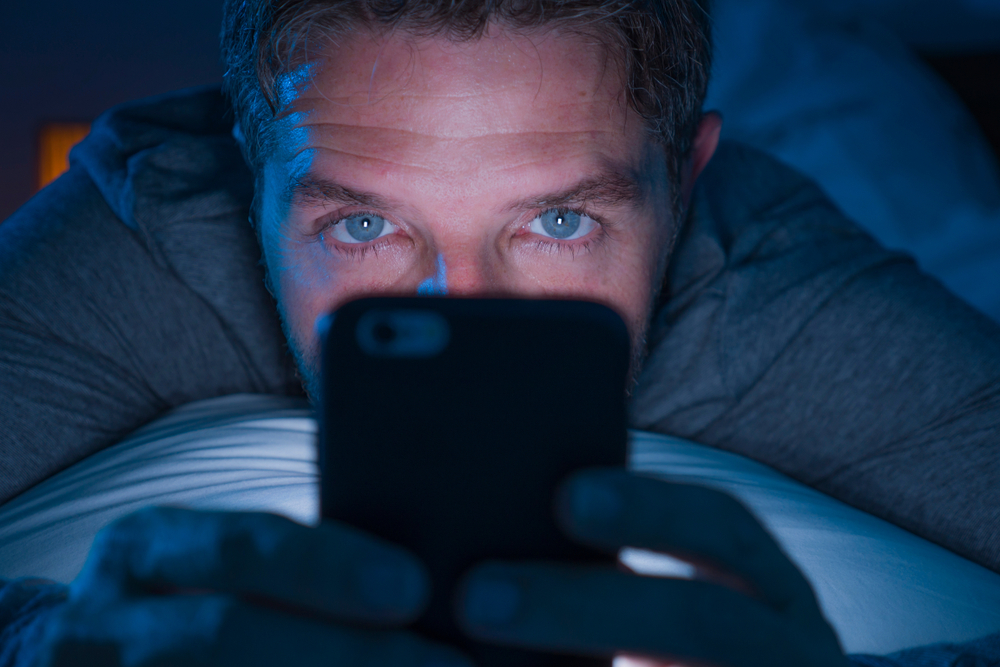 DESPITE not posting or liking anything in his 12 years on social media, that skulking prick from school continually views every single one of your Facebook and Instagram stories, watching you and everything you post, harvesting the visuals of your life for some unknown purpose, WWN has learned.

Still with the same profile picture from 2008, the creep’s image appears once again as a view on your story, taking in all 14 images, right to the bitter end.

“I thought he was actually dead until the stories feature emerged,” shared another friend, who also reports the same issue, “is this his full-time job now or something; just watching stories? How do we know that he’s fully dressed even, or not, you know, touching himself”.

Psychologists believe the phenomenon of using social media just to simply skulk on others may be linked to a form of ‘sneaky bastardness syndrome’, a common human condition where some people are just constantly waiting for something to go horribly wrong with other people’s lives, almost willing bad things to happen.

“We found that the same sick hoors only engage when a terrible tragedy happens to give their fake ass sympathies, but are actually secretly delighted all the same,” an expert confirmed. “Some people just want to watch the world burn”.