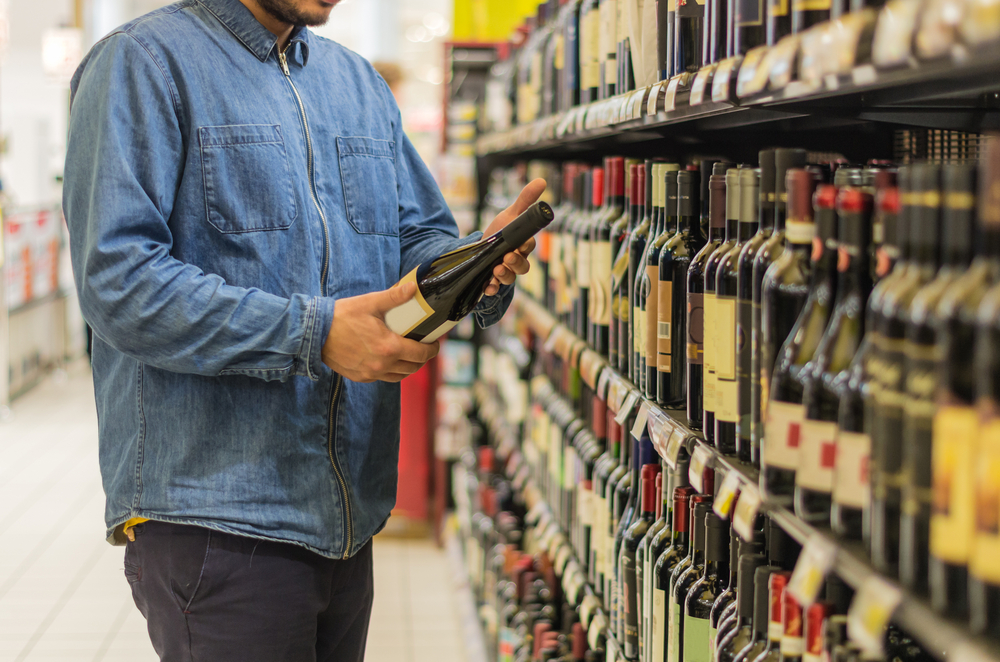 THE IRISH government has announced it will limit the sales of alcohol from 9am to 10am on the morning of the 29th of February in the hopes of curbing house parties, public drinking and general craic across the nation.

Under the new laws, alcohol, responsible for just about every Covid infection across the planet, can only be bought by responsible men named Malachy born in 1965 and can only be rubbed onto the skin as opposed to ingesting it orally.

“No one will be allowed to actually drink it,” Tánaiste Leo Varadkar said confirming the new rules, “55-year-old Malachys will need to take this responsibility seriously as it is now all down to them to adhere to the distribution laws laid out”.

The measures come after yet another shebeen was found in a sitting room in Cork, where gardaí found one man drinking a pint of stout from a pint glass while watching sport on TV.

“The man in question even had his own ashtray in his living room and a packet of dry roasted peanuts, the kind that you can only get in a pub,” read a garda report explaining the details of Ireland’s latest shebeen, “not only that he was watching darts on the television at the time and even had his own men’s toilet in the apartment, presumably erected there to relieve himself from time to time. Several more cans were also found in the fridge”.

Already thousands of Irish off-licence shelves have been left empty by panic buyers, with desperate alcoholics resorting to buying toilet duck, aerosols and paint thinners from supermarkets in the hopes of distilling the alcohol from the products.

Coming up in our evening edition: Does Moonshine actually taste that bad?