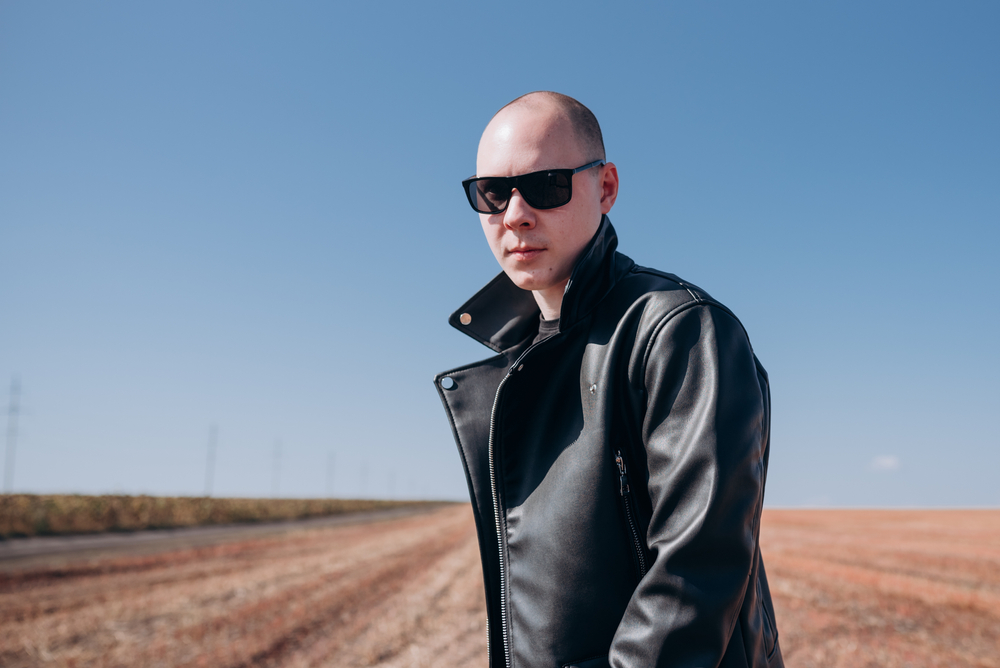 A MAN in his early forties has today finally admitted that the Matrix trilogy from the late nineties/early 2000s is on the whole a great big pile of absolute shite, with the high points of the first movie diluted by the dreck of the second and third; something he spent ten years denying because ‘it made him seem clever and cool’.

“In hindsight, the day I spent in October 2003 watching The Matrix Revolutions four times back-to-back did not make me this philosophical badass; in fact, now that I think about it, it was probably the worst day of my life” said Eric Carson, who caught a bit of The Matrix Reloaded on telly over Christmas and couldn’t believe how shite it was.

“I wanted to go in to college the next day and discuss the subtle philosophical themes contained in a movie about fighting robots using kung-fu, but it turned out I was the only one in my group of friends who had seen it because everyone thought the second one was a big pile of wank. But I had painted myself as ‘the Matrix guy’ of the group so I had to stick to my guns and act like they were too stupid to understand it, and that I was the clever one. I kept that up for six years”.

Carson went on to apologise to those who had to endure the action trilogy with him at house parties where he would insist on ‘throwing it on’ if anyone suggested watching a movie.

“I can see now that we all would have had a much better time watching Deuce Bigalow: Male Gigolo” sobbed the repentant Carson, binning his never-watched DVD copy of The Animatrix which he had claimed, for years, ‘really ties up all the loose ends’.