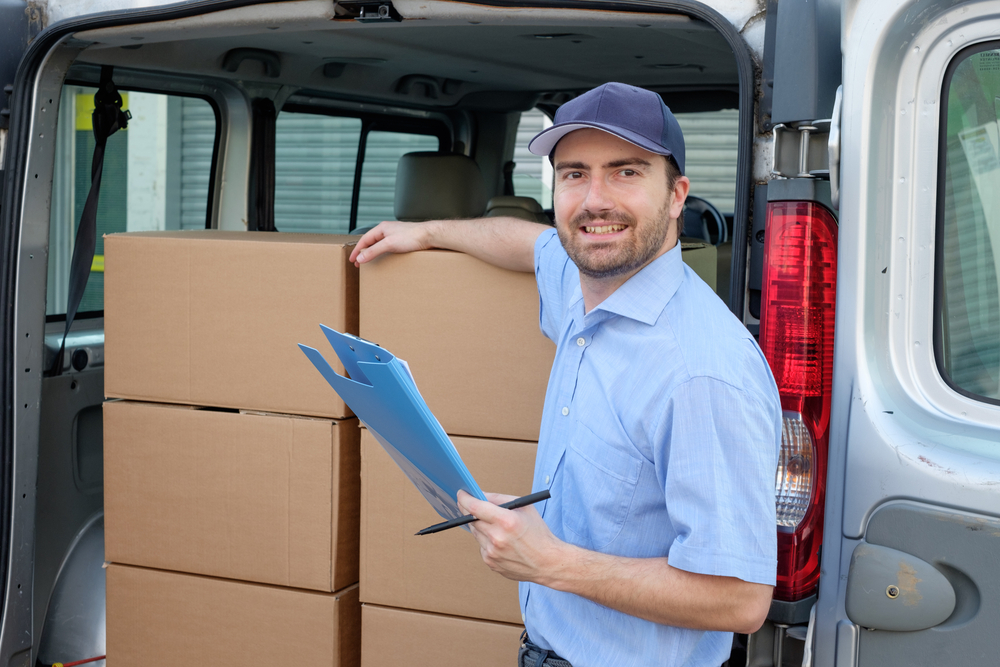 SICK of having to wait weeks for orders to never arrive despite receiving 20 separate text and email update about how ‘your package will be delivered today’, one local man has taken an unconventional approach to resolving the problem.

35-year-old Waterford man Fintan Folan has left behind a successful career in finance to become a delivery driver all so he can personally deliver items he’s purchased within a window on 90 days after he was told it has already been delivered.

“A tool set, a USB stick, a novelty mug, you name it and the pricks have managed to keep it better hidden than Shergar,” an irate Folan said during his successful interview, “I’m still waiting on my Sony Discman to be delivered for feck sake!”

“If I’m not staring at the ‘track your order’ site showing that the package I ordered from Dublin has somehow been sitting in a sorting office in Dubai for a month, I’m answering the doorbell to a mangled package that looks like a Salvador Dali painting beaten to a pulp, and the driver speeding away faster than Lewis Hamilton”.

Folan now spends happy days driving his delivery truck from a Wish factory in China to his home in Waterford several times a week, taking in several flights and cargo ships and sending himself delivery update texts.

“I’ll be honest it’s as much about not having to sign for packages at my door using that electronic pen pad yoke. I always make a balls of it and get a dirty look from the couriers for my gammy 5-year-old’s scrawl,” concluded Folan as he threw a box of delicate picture frames at his front door before speeding off.