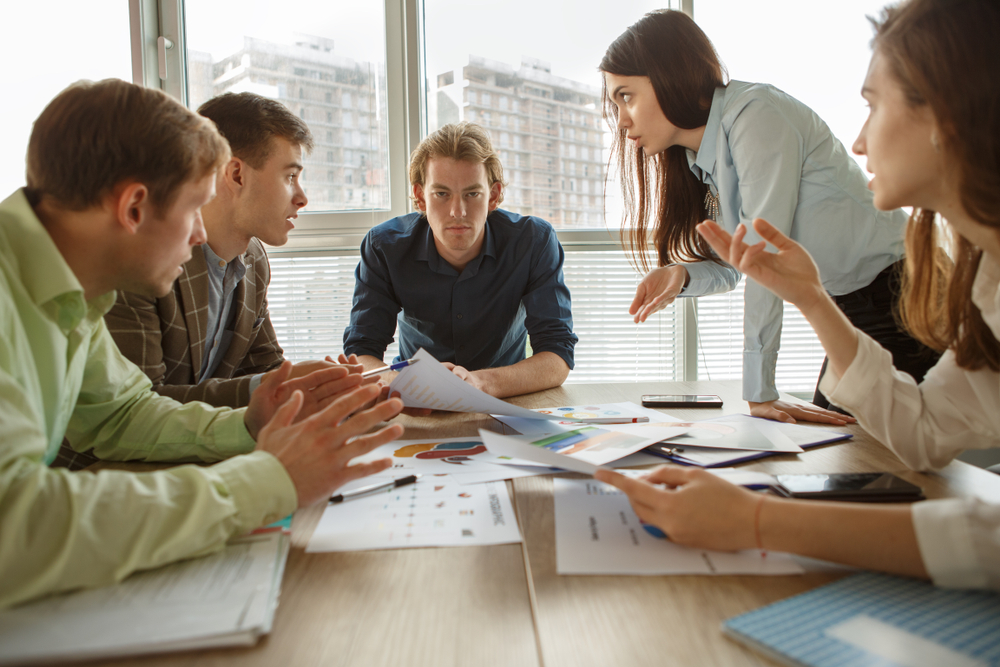 “For Christ’s sakes Darrell, Aiden doesn’t even listen to experimental industrial noise anymore since the perforated eardrum incident in ’08, he’s going to hate that track,” scoffed Spotify team leader Cheryl Lyons, tasked with overseeing local man Aiden Grimshaw’s latest discover weekly playlist, “we’ve got to get this right, people, otherwise he might drift off again to the same five albums he’s been listening to the last 15 years”.

Frantically searching for the most obscure, Aiden-type genres of music, the dedicated group of 22 researchers were left bewildered by a sudden appearance of Californiacation by The Red Hot Chili Peppers.

“Ah fuck, he’s gone back to his Time Capsule playlist, now we have to hear those assholes next door gloat for the next week,” pointed out head monitor of Aiden’s live streaming, Mark Johnson, “if he play’s Nirvana’s unplugged album next we’re all fucked”.

Calling for calm, and a 5-minute pizza break, supervisor Lyons took her time out to remove herself from the now 13-hour shift, which was going nowhere.

“Okay, let’s not panic here. All our jobs maybe on the line, but if we panic now, we’re going to end up like last month and suggest something he actually goes to the effort of clicking ‘dislike’,” she added, referring to former Aiden Grimshaw discover weekly researcher Tony Ryan, who was fired for suggesting Sia classic, Chandelier, reminding Aiden of his ex, Shauna, who used to say it was ‘their song’.

“I’ve got it; how about we send him some remixes, cover versions of songs he already likes?” interrupted new guy to the team, Bill Martin.

“Oh my God Bill, you’re a fucking genius!” Lyons rejoiced, “we can just plant these poor suggestions we come up with today at every second song… but just for this week guys, I know we’re all tired!”

“Great job, guys, we should probably come up with an algorithm for this someday,” Lyons concluded, before turning around to point two fingers in jest, “sike! Ha-ha got ye!”, leaving the whole team in fits of laughter.