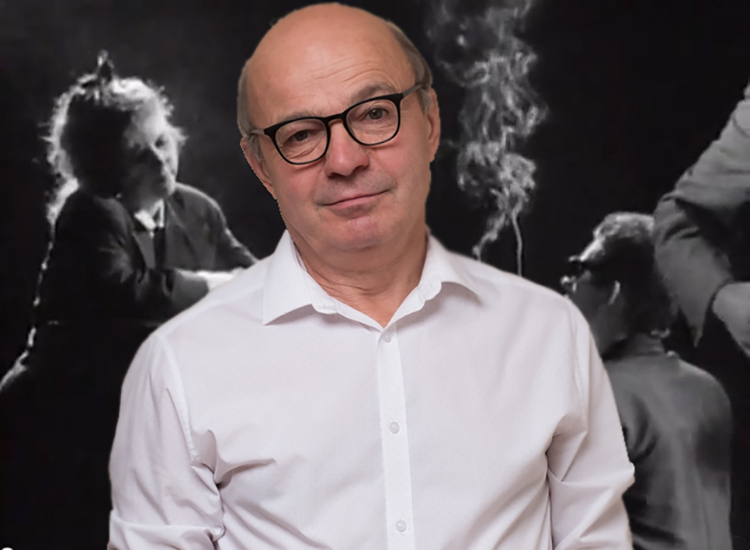 In the latest installment of our WWN Voices series we give a platform to people we really shouldn’t. This week, it’s the turn of man who could spend his time so much more constructively, Alan McKinley, who believes the whole concept of Christmas is over if that word is bleeped out on the radio.

“If I can’t yell faggot at the top of my lungs is it even Christmas anymore? What was the point in Jesus getting borned out of Mary on Christmas only for snowflakes to come along and say ‘faggot’ is offensive?

Bet you’re doing that star thing with the word too in this, what do you call them, appsperticks. Typical.

When me and the lads sing it in the pub, and we all give each other that look as if to say ‘yeah, we all know what line is coming up next’ and then we shout ‘f****t’ extra loud. We don’t do that ‘cus of the meaning of the word relating to homosexuals, we do because it means ‘bundle of sticks’. Or a ‘lazy person’ I can’t remember what the proper excuse is.

Anyway, gay peoples are just taking it up wrong, something they do on a daily basis if you get me. Suppose I can’t even say they’re sick in the head anymore? Where does this madness end?

What, The Pogues have personally expressed they’re okay with people’s perfectly polite and reasoned objections to the word ‘f****t’ in the song? Hmm, yeah right… well, eh, just give me a minute to… well, what would them lot know anyway. Just ‘cus it’s them what wrote it doesn’t mean I have to respect people as well. That’s not how music works!

Hope the political correctness police are happy now. How am I going to enjoy Christmas turkey and ham if I switch on the radio, which I never do, and hear the word f****t bleeped out? How could my heart possibly recover, such is the damage that would cause to the very concept of seasonal merriment and good cheer.

I’m not even going to bother. You’ve ruined it.

But if you think that’s going to stop me sitting, boozed up, on my own in a dark room blaring the song and singing along to it at the top of my lungs you’ve got another thing coming. Jokes on you, I’ll be doing that come Christmas day, and not just ‘cus I don’t invited round to my sister’s for Christmas anymore ‘cus of what I write on my Facebook.

I can’t wait for next Christmas, I heard you won’t be allowed to sing about a ‘White Christmas’ anymore ‘cus it’s racist against inclusion and that.”