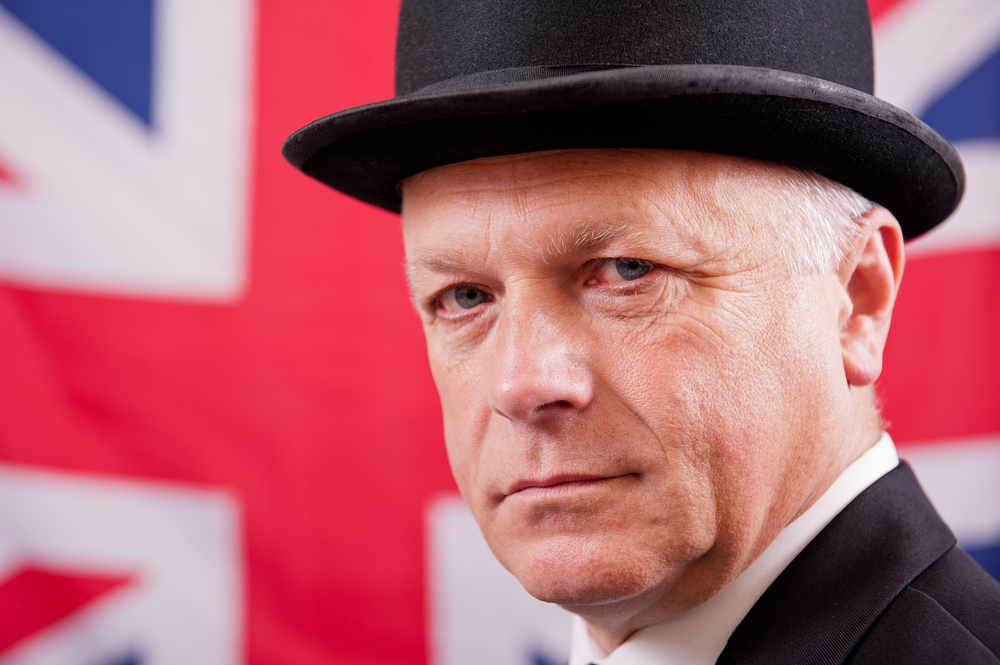 “Here we go again,” confirmed Englishman Terry Smith after accidentally stumbling on an article about the GAA’s Bloody Sunday commemorations after getting lost on an Irish sports site.

“I was only on here to comment angrily under an article about Stephen Kenny dressing as Gerry Adams and beheading the Queen in a video to gee up Irish footballers for their game against us,” shared Smith, now deep in not really trying to get a grip on how many Bloody Sundays there are on the island of Ireland.

“There must a reason,” added Smith, who still hasn’t mastered the fact he doesn’t personally own ‘both Irelands’, “British forces always have a reason – I’m not talking about slaughtering innocents – that’s always justified – I’m just curious about why always on a Sunday, y’know?”

Smith clarified his comments that he was certainly opening to learning more about ‘Irish history’, but stated with such a high volume of Sundays, massacres, ambushes, state sanctioned killings of civilians, you lot weren’t making it easy.

“Alright, don’t get all angry, it’s your history not mine, how am I supposed to know it all?” Smith added, while typing “Bloody Sunday wikipe…” before losing interest and getting back to whatever he was doing.

“I’ll ask the Paddy in work. He’ll probably tell me, if he doesn’t do his usual routine of staring at me in shock when I ask him why Ireland isn’t part of the UK again”.