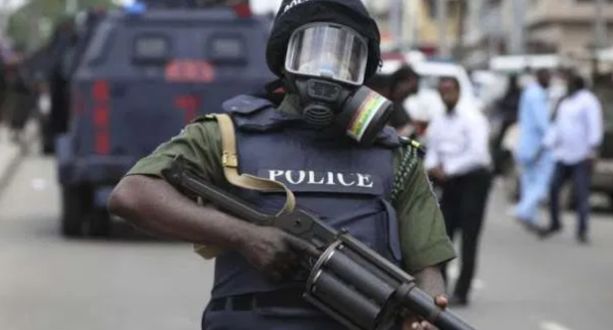 ANTI-POLICE brutality protests in Nigeria have seen western media concerned the country may be suffering the kind of societal unrest and disintegration more closely associated with a dysfunctional, inequality riven country like America.

After protests resulted in the disbandment of controversial Special Anti-Robbery Squad which has been accused of extra-judicial killings, broader protests calling for societal reforms are spreading throughout Nigeria, sparking fears authorities there will retaliate with further suppression of civil liberties of those at the bottom of society; something commonly seen in America’s corrupt and authoritarian kleptocracy.

“It’s just shocking to see something like this happen in a civilised country like Nigeria, this isn’t some lawless banana republic like America,” confirmed western media outlets as part of its wall-to-wall 24/7 rolling coverage of the ‘#EndSars’ protests in Nigeria.

“God above, this is like something straight out of America,” one TV viewer relayed, aghast at reports of the army opening fire on crowds in Lagos in broad daylight.

“Wow, Sheila, wow, wow look,” he added while reading the department of foreign affairs website which recommend the highest degree of caution when traveling abroad to Nigeria, like it was New York or LA.

However, not everyone believes Nigeria’s descent into rampant Americanism is newsworthy.