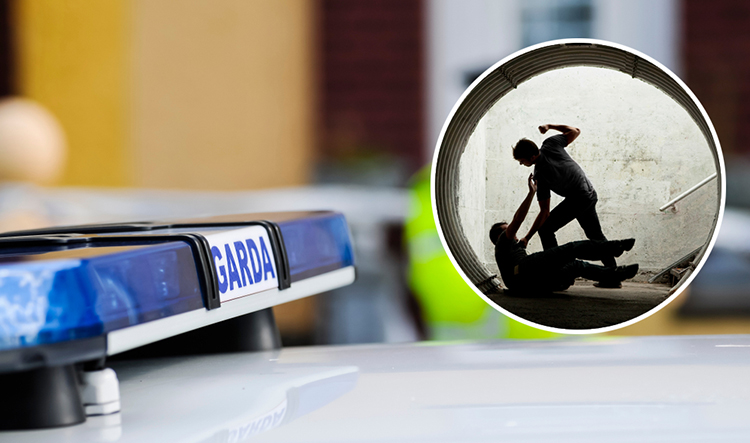 A MAN in his mid-thirties is said to be in a serious but stable condition in Waterford hospital tonight after a group of up to twenty of his co-workers barged into his apartment and kicked the absolutle living shit out of him for inviting everyone for ‘some Zoom fun’ at the weekend.

Arthur Carlon, 35, made the suggestion for a return to ‘the good old days’ of the early lockdown with a Zoom Quiz that he would host during a weekly check-in with his co-workers, prompting flashbacks of dreadful Friday nights spent doing what amassed to unpaid labour with every dose in the office, all from the comfort of your own home.

With bosses leaping on the idea as a good team-building exercise, Carlon’s co-workers defied government guidelines to ‘keep their contacts to a minimum’, by convening on his house in the early hours of this morning and giving him a ‘Full Metal Jacket’ style towel-beating for being such a lickarse.

“Get it straight; Zoom quizzes were fun for all of ten seconds back when we were in full lockdown, but that’s about it,” said one of the attackers as they fled the scene.

“If you think just because we’re probably heading into a second lockdown that we want to go back to spending two hours at our computer screen looking at people we can barely tolerate at the best of times, forget it! And it’s not just work; if any of our friends suggest a Zoom games night or a live music gig over Zoom, you’re getting beaten to a pulp too!”

Gardaí have confirmed that they are not investigating the incident, as they ‘see no crime here’.