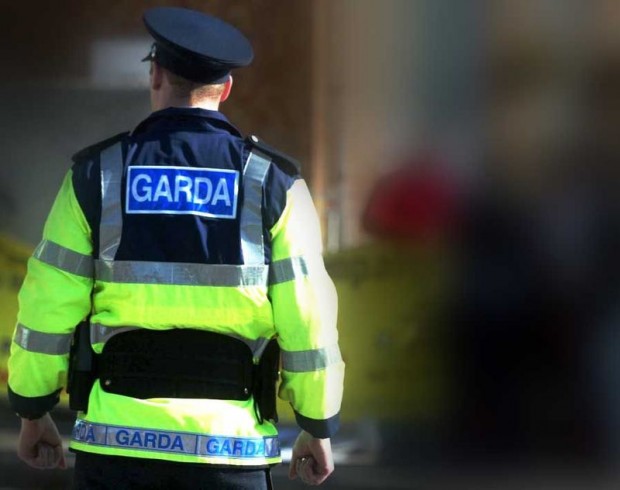 WITH THE news the government is looking into implementing fines for non-essential cross county travel and non-compliance when it comes to wearing masks on public transport ranging from €50-€200, WWN has sought to satisfy the public’s demand for more information on the full range of fines.

Are the following fines a good deterrent against belligerents who care nothing for their fellow human beings or is this another sign Ireland is turning into a Godforsaken nanny state?

Here is a list of the full range of fines The government is believed to be considering:

Meat Factories caught in breach of guidelines will receive huge fines of up to €5. However, they can claim a tax rebate of upwards of €100,000 for each fine.

Anyone caught having a house party will have a cunt who only knows Wonderwall on guitar installed at every subsequent party they throw for as long as they live.

No fines if you know who to have a word with it in the guards or you know your local TD.

Anyone trying to get a Zoom quiz going again with friends will be fined €100.

Anyone from Cork attempting to leave their beloved county will be fined an additional €100,000. If your county is so great prove it by never leaving it again.

Wearing socks with sandals will carry a fine of up to €1,000 and a prison sentence of no less than 6 months.

GAA clubs who haven’t won a county championship in ages are completely exempt from any fines related to mass gatherings.

People still not realising, 10 months into a pandemic, that face masks are useless if you don’t cover your nose with them will be sterilised on the spot in a bid to stop them from further damaging the gene pool.

Poor unfortunate 16-year-olds working part time in retail outlets for fuck all money, being instructed by employers to eject aggressive knuckle draggers not wearing a mask will be given fuck all additional help.

Anyone using the ‘on medical grounds’ excuse who fail to provide evidence will be held down and given whatever ailment they falsely claim to have.

Fines for conspiracy theory driven social media posts will start at 50k. Additionally, anyone found saying ‘this is worse than Communist China’ will be provided airfare and train ticket money to an Uighur Muslim camp in Xinjiang to conduct a ‘compare and contrast’ study.

An experimental new fine without precedence anywhere else in the world – the Brits will be fined €10 every time they try to claim someone from Ireland as their own. It is estimated this will generate €400 billion in revenue by the end of the month.