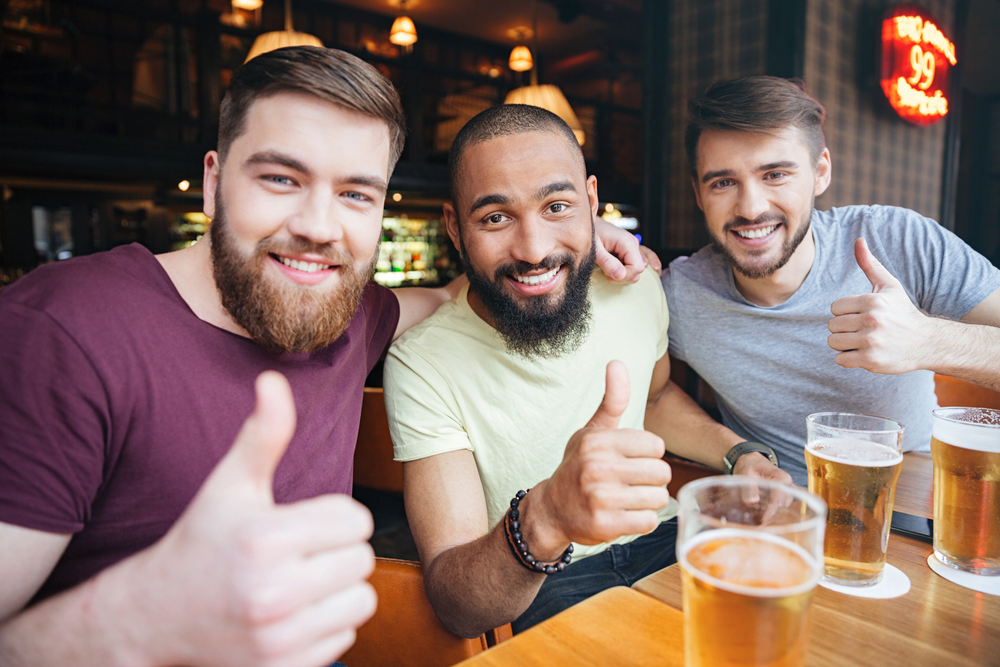 THE TRIED and tested contraceptive method beloved by Irish men for centuries is under fresh scrutiny after women have confirmed ‘enough with this bullshit’, GASH can confirm.

“What’s that?” responded 90% of Irish men recently surveyed about the existence of condoms.

“But it doesn’t feel as good,” they added despite claiming to have never heard of the prophylactic like five seconds ago.

Despite the concerning lack of knowledge related to reproductive health and contraceptives, a small number of Irish men, three to be precise, have opened up about finding the courage within themselves to cop the fuck on.

“I don’t even try to wear her down with petulant protestations anymore. I think I’ve grown up,” shared proud Waterford man Neil Hickey, “I’ll cut the cheating on her out eventually too, baby steps though”.

Historic ‘you weren’t planned’, ‘you were a surprise’ anecdotes told by recent generations of Irish parents help reveal a past time and practice so commonplace it is as Irish as chronic alcoholism.

“I realised all ‘ah go on sure it’ll be grand’ giving out was taking up a lot of time in the bedroom and at the end of the day it’s a lot of arguing about not wearing one for what’s going be about 45 seconds of riding, if we’re being honest,” offered Cian Folan, who credits eight of his closest friends getting women pregnant using the pull-out method for his newfound maturity.

These brave men who have come forward (with condom on) are hoping their stories help other men to take the necessary steps required to pulling out of the pull-out method.

“It’s like trying to persuade a toddler with chronic diarrhea to put on a nappy mid-shit, no actually it’s harder than that it’s like trying to teach a fucking penguin to fly,” confirmed one fed up woman, who senses these heroic men will remain in the minority.