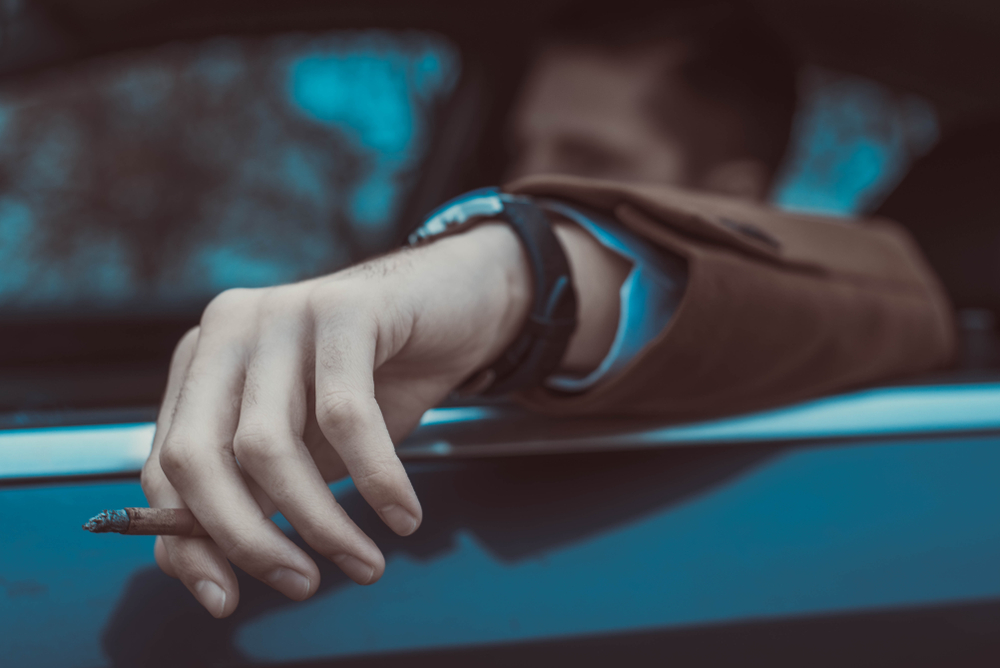 Richard McKelland, CEO of R.O.I, spoke of his business philosophy, how against all odds he still sleeps soundly at night, but mostly he spoke about his morning commute recreating the iconic opening credits sequence from The Sopranos.

“I don’t know what it is about Tony Soprano that I so closely identify with but this song, cruising the streets, it really gets me in the mood for a day of fucking people over,” the Rip Off Insurance head honcho shared, as ‘Woke Up This Morning’ by Alabama Three blared on his car stereo system.

“Could it be that he’s a loving father and husband like me, or is it something else,” McKelland pondered while enthusiastically tapping his steering wheel with his thumbs like it was a drum kit, unable to muffle the sound of a person banging on the car’s boot from the inside, pleading for mercy.

“Oh him? He’s just some poor cunt who thought he was entitled to a reasonable quote and said the whole industry is a rip off and more closely resembles a mafia than an actual business,” McKelland added, Dublin’s sights and sounds whizzing past him as he drove.

“Got myself a gun,” screeched McKelland, the humanity now completely draining from his eyes, cigar in his mouth.

“This sort of looks like New Jersey’s Pine Barrens, doesn’t it?” McKelland added, now pulling in and parking up in the Dublin mountains, shovel in hand.