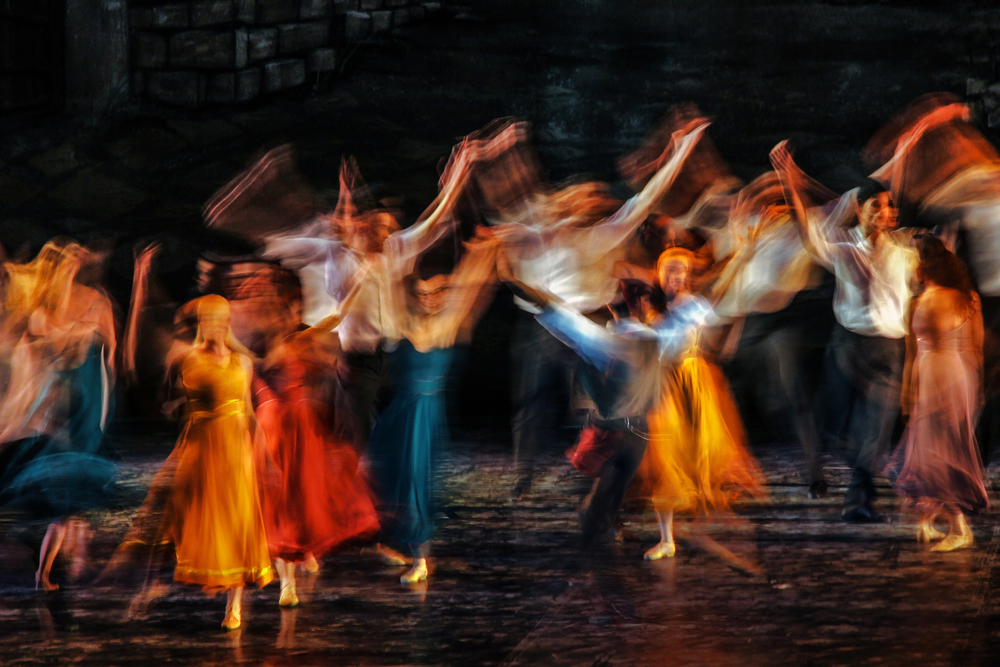 CULTURE NIGHT, which was the once annual celebration of the Irish arts and culture and a treasured date in the diary for the public, is now serving to function as a fond final farewell to the industry and its workers as its pleas for support from the government go largely ignored.

“We’d ask the public to clap a little louder for the arty farties this time, seeing as it’ll probably be the last night of culture,” remarked one government official charged with doing something, anything substantial to help the industry survive and recover.

Riggers, lighting and sound technicians, actors, dancers, make up artists and musicians among others participating in Culture Night have all apologised in advance for the glum expressions and occasional inevitable teary breakdown during today’s events.

“Yeah, not very ‘professional’ of us, but by the looks of it, none of us have a profession left anyway. Saying goodbye on a night where most of us work for nothing – brilliant metaphor,” remarked one performer of 20 years, fuming at how the government has utterly abandoned the multi-million tax generating industry since Covid-19 sparked a shutdown.

“We’re dying here, our livelihoods are gone, help,” added one actor during a visceral and dramatic one-person play about losing all hope which turned out to be an actual breakdown during an online performance.

After months of the government insisting Covid-19 spreads like warm butter over toast in a theatre adhering to all social distancing and safety protocols, but is nonexistent in gyms, restaurants, cinemas and pubs, the public have been urged to ‘use it and then lose it’ on this the final curtain call for the arts industry.

“I’m the what?” responded Minister for Culture Catherine Martin when asked for comment, “how did I get landed with this gig?”

Those worried about what the demise of the industry means for Ireland have been told by government insiders not to bother fighting tooth and nail for our indigenous culture as that can always be imported in from a US multinational tax agnostic tech firm in the future.