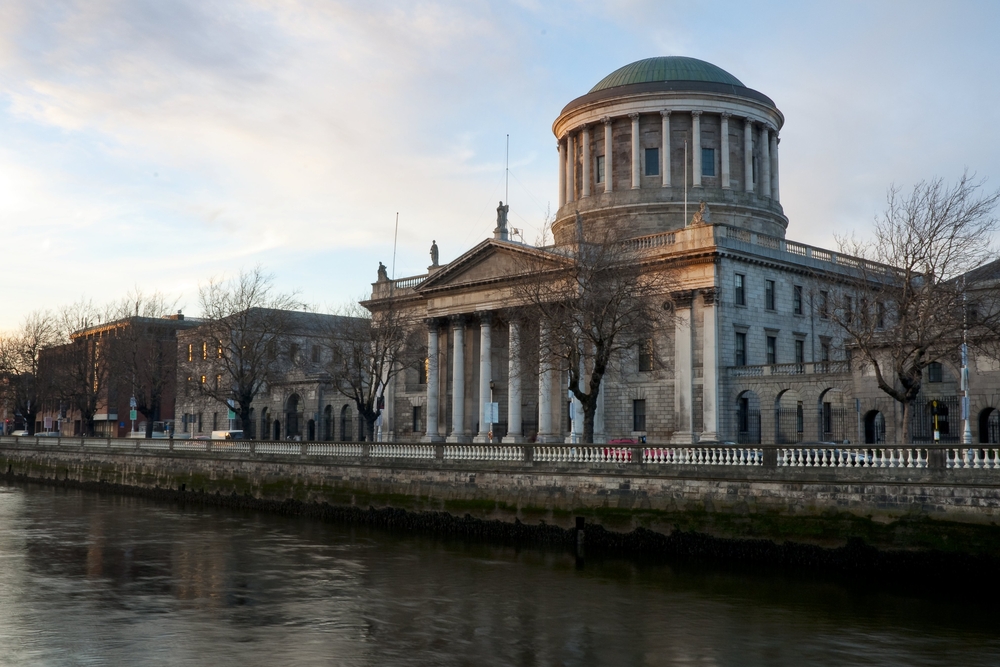 A BACKLOG in court cases caused by the Covid-19 pandemic has led to some heartache for local killer Ronan Dreeland, who could be waiting a number of years before his slap on the wrists is handed down by the courts, WWN understand.

Dreeland, remanded on continuing bail since allegedly killing his elderly neighbour which was allegedly witnessed by 23 witnesses and allegedly captured on CCTV from 12 different angles, will not allegedly be given a suspended sentence whenever his manslaughter trial comes before the courts.

“I’ve heard a lot of bullshit sob stories during this pandemic, people claiming to be hard done by and left high and dry, but I wept when I heard of poor Ronan’s plight,” confirmed Judge Scott Free, who will likely hear Dreeland’s case sometime late 2022.

Given no advantage or hope of avoiding a life of crime, the privately educated GAA player and heir to a construction company empire Dreeland is just one of many whose day in court has been delayed due to the pandemic.

“I just feel in limbo at the moment, all I can do is wait when it’s like hurry up and let me walk – we all know it’s going to go that way,” confirmed Dreeland, who’s 17 previous violent assaults will thankfully not be held against him when the time comes for him to walk free.

“But at the same time is a two-year wait long enough for all 149 of my character witnesses to draft their glowing references of how ‘this is so out of character’ for me,” mused Dreeland, who your heart would just break for.