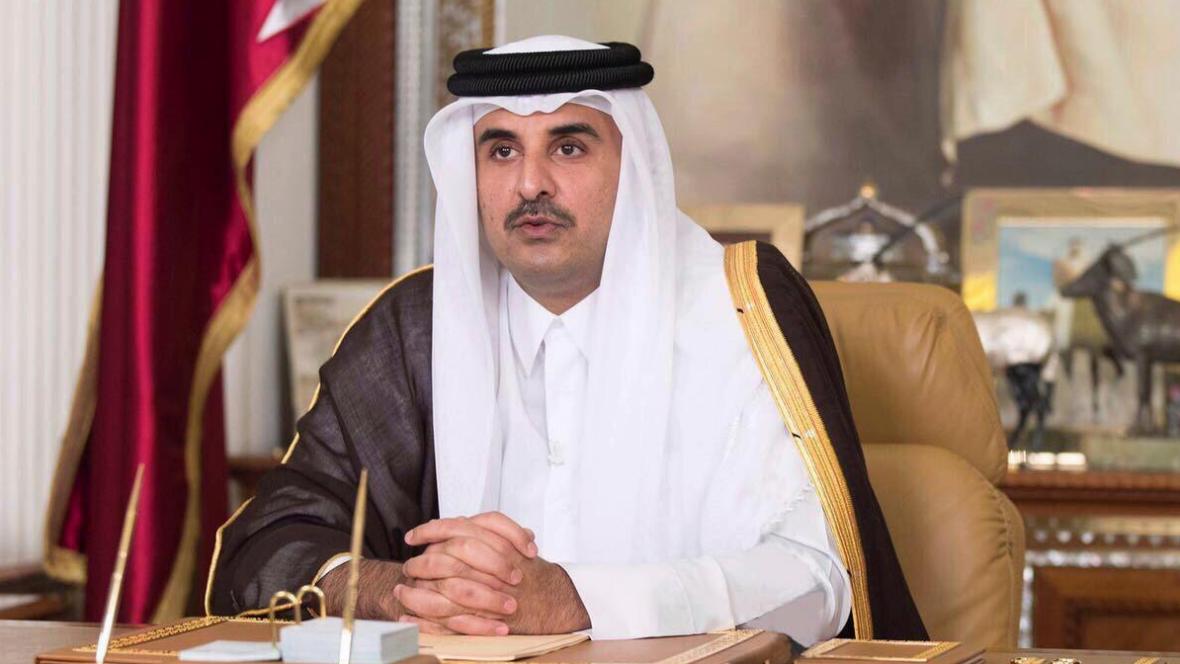 THOSE in control of the Qatari sovereign wealth fund popped the cork on celebratory bottles of human rights abuses to mark their club PSG’s progress into their first ever Champion’s League final after an imperious 3-0 victory over an energy drink.

Qatar, a country just as famous for the high number of deaths among immigrant labourers forced to build World Cup 2022 stadiums as they are for funding the scintillating football of Neymar Jr, Angel Di Maria and Kylian Mbappe, finally booked their place in the most high profile club football match on the planet and boy do these guys know how to celebrate.

“We won’t go too crazy tonight, just a few LGBT imprisonings. We’ll save the serious celebrations for after the final because we know we haven’t won anything yet, other than the undying support of hundreds of thousands of fans through sports washing,” confirmed Tamim bin Hamad Al Thani, Emir of Qatar.

“That’s not true, and anyway it’s more nuanced than that, like just don’t be gay over there. You’ve only yourself to blame, and yeah, they’ll put you in jail if you become pregnant to an ‘illegitimate’ child but you’re saying that like it’s a bad thing,” confirmed one PSG fan.

“Hey, lay off, can’t we just enjoy reaching the final like other fans of clubs owned by regimes who give life sentences in prison to critics of the government?” added another PSG fan.