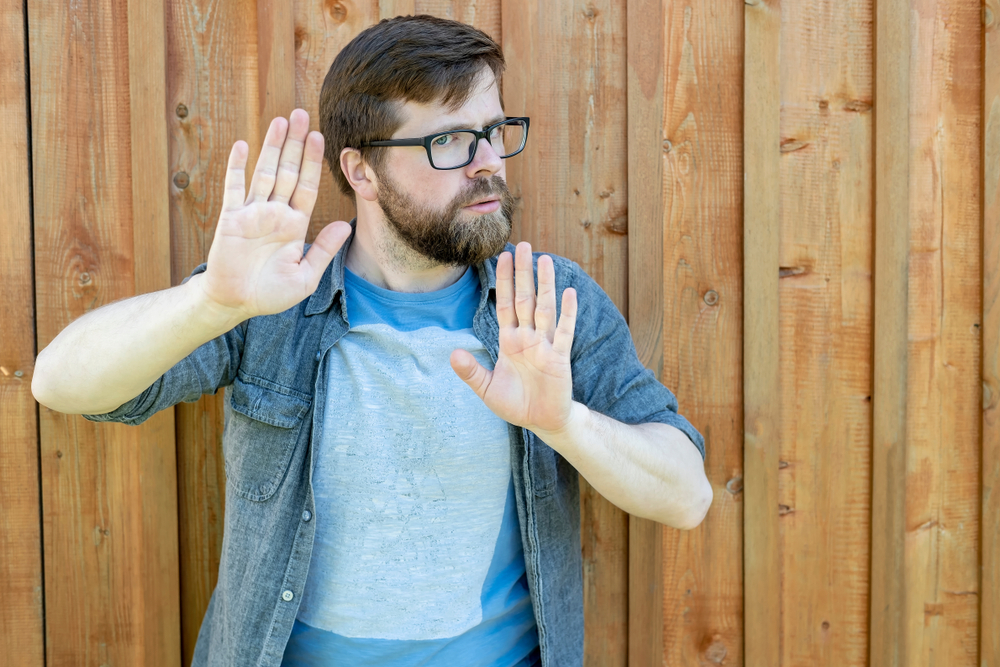 ONE LOCAL man is kicking himself after realising the potential unintended consequences of his vocal social media-based support of Irish minorities and people of colour around the world.

“You’re not serious, though, are you?” questioned Eoin Coggens (25) when he was upbraided by a friend for the continuous and casually vitriolic references to the Travelling Community he makes, which would have to make way going forward if the aim of eradicating racism is to be achieved.

“Hold your fucking horses, pardon the pun, but fucking hell, I actually think I’m going to faint,” Coggens explained to WWN as he gave serious consideration to deleting all social media postings in support of Black Lives Matter and anti-prejudice for fear they could be thrown back in his face the next time he goes to town on travellers.

Coggens, who never fails to get a kick out of posting ‘they’re a race now, are they?’ and ‘culture’ is reassessing whether his heart is even in this demanding equality/ending racism business now that it means he can’t tear into Travellers; something he counts among his favourite hobbies alongside playing football and proclaiming ‘I’m actually a feminist’ out loud.

Coggens is just one of thousands of people who had supported ending racism in good faith only to find out the potentially disastrous outcome it could have for them and their own prejudice.

“But my prejudice is well founded like,” explained Coggens, in the sort of statement he would eviscerate someone else for expressing in regards to any other minority.

“But they’re prone to crime, they don’t help themselves, the reputation is well earned. Really? Well you’ll change your tune when I tell you what one of them did to my mate,” added Coggens, in the sort of statement he would eviscerate someone else for expressing in regards to any other minority.

“This is different, you don’t know them like I do, they’re not like us,” concluded Coggens with the sort of statement he would eviscerate someone else for expressing in regards to any other minority.