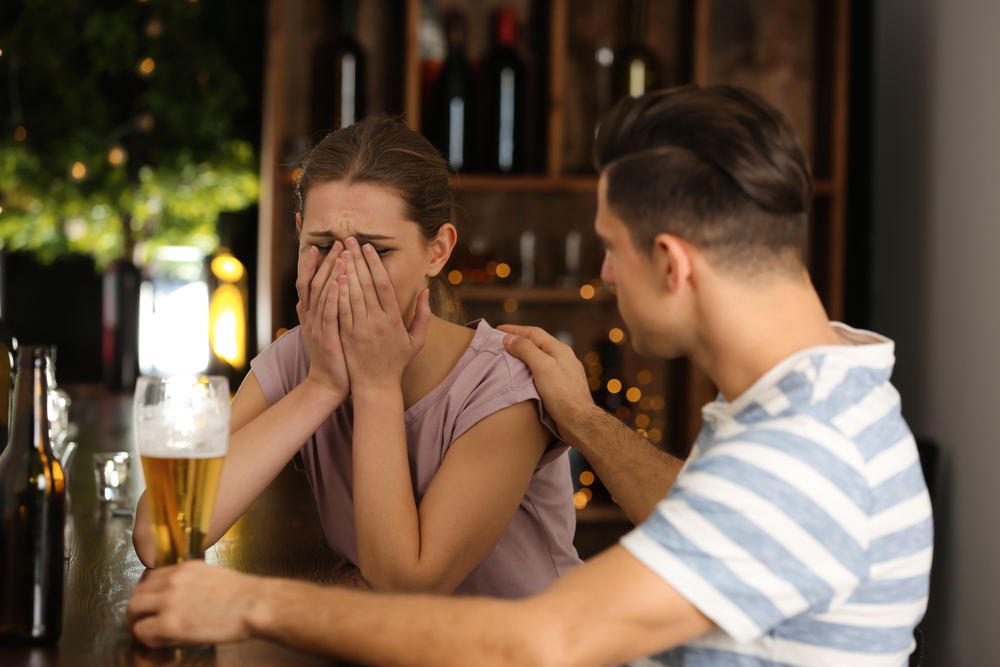 THERE wasn’t a dry eye or undamaged liver in the early houses this morning, as sentimental and emotional Irish men and women were reunited with their newly reopened pubs.

Dropping to their knees onto the sticky carpets, embracing their favourite rickety bar stool in a hug and mindlessly splashing their urine all over their favourite rarely cleaned toilet, this was a morning of catharsis for Irish drinkers up and down the land.

“It’s been so long for some, it’s like they’ve forgotten how to use a pub. One regular got it all arse ways and he drunk drove to the pub rather than driving home drunk; the eejit,” shared one publican, happy to have his pub finally reopen after four long months of pretending not to have round the clock lock ins.

“I didn’t think I’d miss it, but here I am propping up the bar – seething at some prick who’s after putting Hotel California on the shitty jukebox in the corner. Nevermind this twat two metres beside me playing videos on his phone full blast, I’m this close to glassing him. We’re back baby!” cried one regular, who’s never been so happy to pay €14 for a gin cocktail.

It is pubbing, but not as we know it. The time-honoured traditions are still in place albeit a little different; substantial €9 meals also known as overpriced pints were served to customers as part of new regulations and every punter was fitted with a countdown clock which will explode if a patron exceeded 90 minutes in an establishment.

Various groups of men, all describing themselves as ‘the ladz’, took to pubs but instead of going on a ‘mad one’ they would have to settle for going on a carefully structured, pre-booked and adequately socially distanced one.