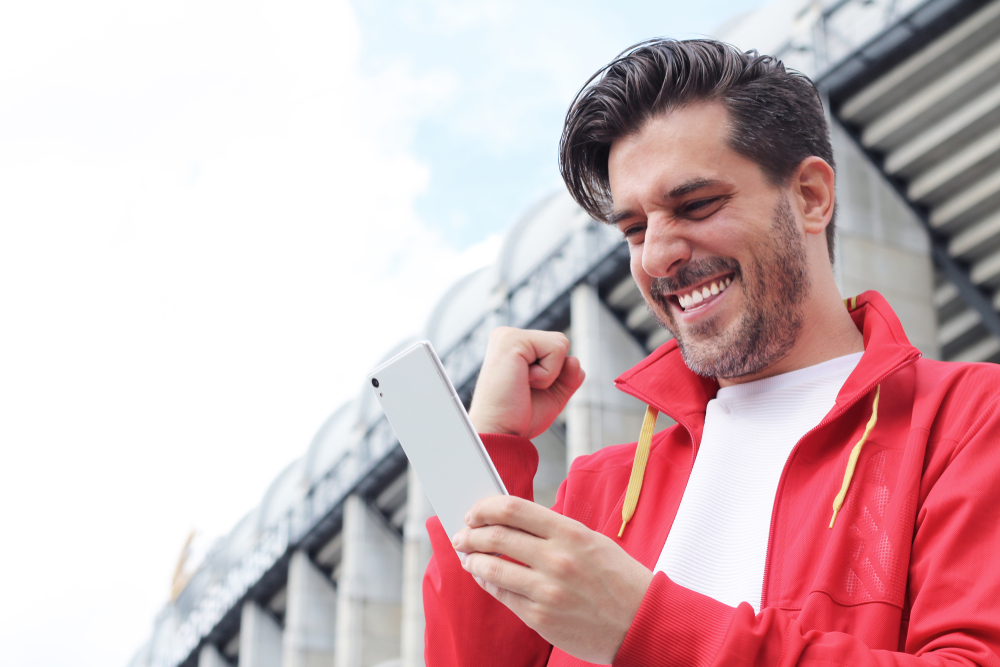 WATERFORD man Eric Wilson is congratulating himself for ‘playing the long game’ when it comes to choosing a football team to support, after his wise decision to pick Liverpool FC over Leeds as ‘his team’ finally paid dividends with a Premier League title victory over 30 years later.

Like the vast majority of Irish people who support English football without any ties to the hometowns of their favourite clubs, Wilson was forced to choose a team to support at random after being put on the spot in the playground by a group of kids who, Wilson recalls, were mostly Liverpool supporters to begin with.

“I had nothing to base my decision on other than I thought they’d beat me up if I said Nottingham Forest, and I liked red so Liverpool it was” explained Wilson, who was delighted to learn his club clinched their first Premier League title last night via text from a lad he works with.

“I wasn’t a football fan back then and to be honest, I’m not a fan now but you have to have a team, don’t you? So I went with Liverpool. My brother was a Man United supporter so that helped us build a bit of brotherly tension, slag each other off over the years as we drifted apart.

“Now when we do see each other, we can still have a polite conversation about ‘how Liverpool are doing decent’ or ‘you’re not having much luck this season’, that kind of thing. It really helped break the tension when we were sitting around the bed with Mum before she passed”.

“And then later on, when we went to the reading of the will, we always could strike up a conversation about how ‘Solskjaer started well but petered out’ and ‘Klopp is going to do it this year’. Of course, since we got the will, we haven’t spoken. I sort of expected a text from him last night to say ‘well done’ or something, but no, nothing. The kids are wondering why they don’t see their cousins any more”.

“At this stage, I just don’t know what to tell them”.