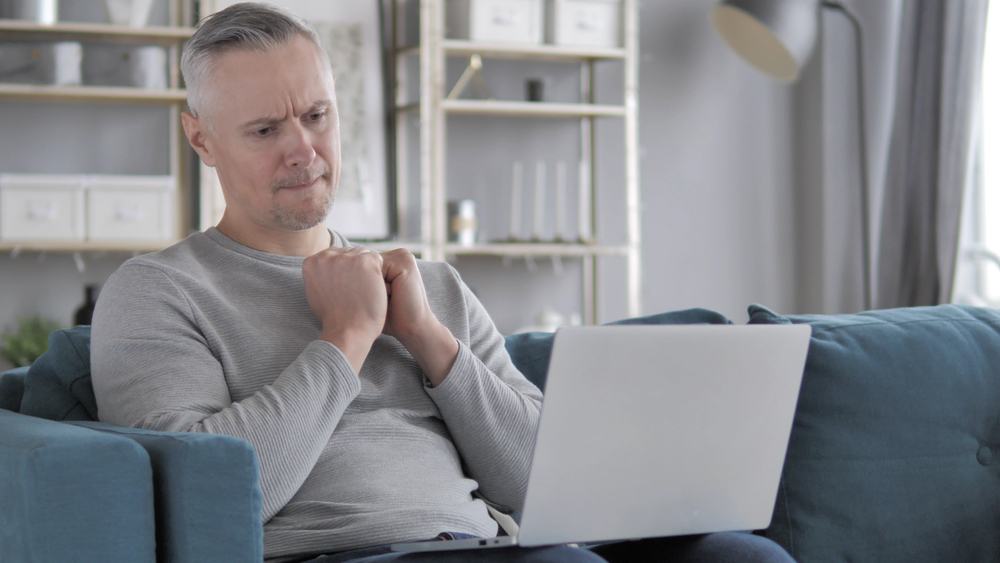 FAILING TO adequately explain and articulate his feelings, one local man stood by his assertion that the drop in people testing positive for Covid-19 in Ireland had left him ‘a bit sad’, WWN can reveal.

“I dunno, I kinda found all the doom and gloom of it, the existential dread it brought on kind of thrilling,” Waterford man Fergal Loughlin explained innocently to a friend who’s jaw hit the floor.

Aside from the fact that rolling out bed each morning at 10.30am and not having to physically go into the office anymore was really working well for him, Loughlin’s concerns remain more deep rooted than such trivial things.

“Like, staying in at home and doing fuck all for months; that’s my bread and butter, but to see busy social animals who loved their jaunts about the place being locked in and heaped with misery because of it, well, that sort of made my heart soar,” Loughlin said, relieved to get it all off his chest.

As the country slowly opens up and tries to grab hold of some semblance of relative normality, Loughlin fears the worst of it may be over.

“There’s talk of the second wave but we can only dream, and yeah I see stuff like now it’s younger people testing positive but I miss the glory days of people being crippled with anxiety of the thought of endless suffering, the 800 people a day testing positive glory days” Loughlin added.

The glass half-smashed kind of guy remained down in the dumps until he was made aware of the fact that while Ireland’s cases are going down, reporting of new cases worldwide have reached a record high.