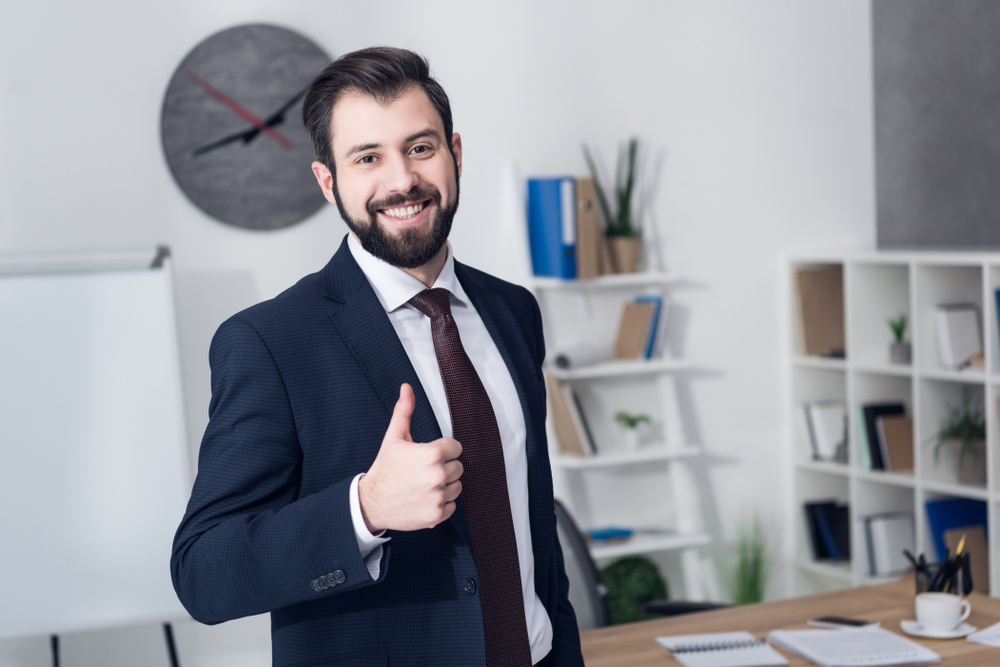 ONE LOCAL business proving to be an integral part of Ireland’s economic recovery has been hailed as ‘heroic’ after an announcement of a whopping 20 unpaid internships, WWN can reveal.

Norton Merriman Services LTD CEO Terrence Cleary shared the good news of the unpaid internships, with jobs specs that sound like they should really command a salary in the mid 5-figures, in extensive interviews on local and national radio, as well as in print and online publications where the premise of not paying people for full time work was just accepted.

“We’re a dynamic business that was able to weather the initial storm of the Covid crisis,” explained Cleary who made the courageous decision to see the pandemic not as a ‘crisis’ but ‘an opportunity’.

“I suppose I’ve always had that get-up-and-go mindset, and we’re looking for like minded individuals as long as they have a minimum 5 years experience at management level and a masters, now is the time for innovation – we should be asking ourselves how can we exploit desperate people more creatively than ever before,” explained Cleary.

The dashing and ambitious businessman who is, along with other industry leaders, pulling Ireland up by the boot strap acknowledged the tough road ahead for many and sympathised.

“Hey, look I’m from the Jobsbridge generation, well more the generation that exploited it. It wasn’t easy at first; taking the piss like that and barking orders at people doing the work of two full time staff and all for no money, but honestly, fuck all people are fighting for you so just lie down and accept it,” Cleary concluded.

Cleary appealed to the government to incentivise large businesses everywhere to take on more unpaid workers by setting up some lucrative funding scheme which doesn’t go anywhere near the pockets of those being exploited.