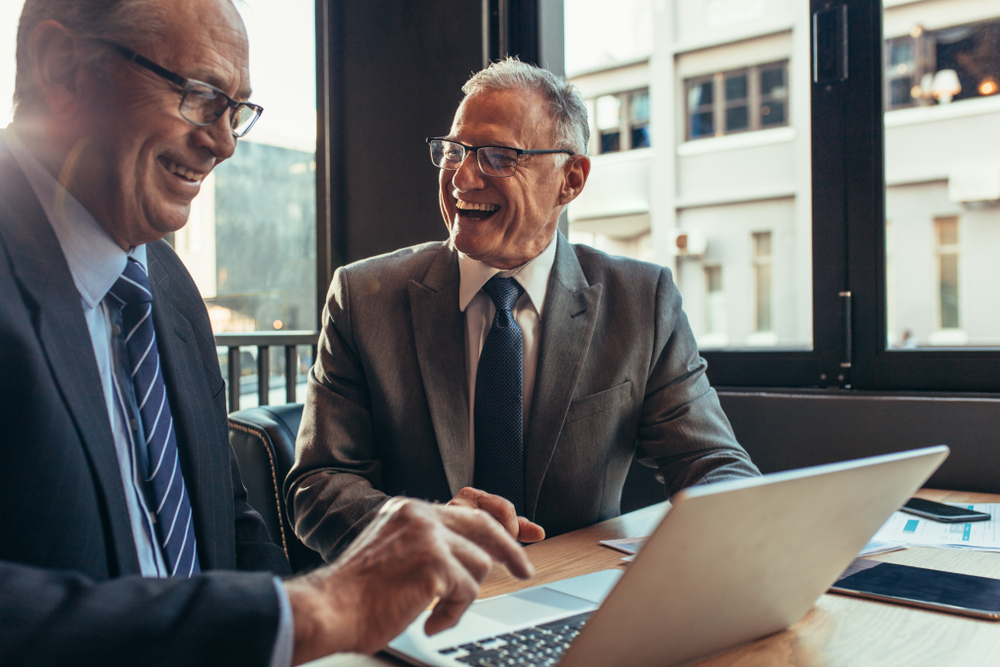 ADOPTING the ‘ask for forgiveness, not permission’ strategy that served them so well through the 2008-11 banking crisis years, the property developers and senior bankers of Ireland have preemptively informed the Irish government that whatever share of the announced €1 trillion Covid-19 EU recovery package Ireland gets has already been spunked on a nearby wall in a haphazard scattershot fashion.

“Yeah, whatever ‘our’ share is we’ve spent it. Sorry, we know this is just classic us,” explained banks and developers with a nonchalant shrug of the shoulders and a chuckle.

Ireland’s faultless institutional behemoths explained their decision to skip ahead to commandeering money as a ‘force of habit’, adding “Hey, don’t act like you weren’t going to give it to us instead of ordinary people anyway”. Banks and developers declined to include Ireland’s insurance industry in their scheme explaining “Jesus, those pricks are a different breed”.

Keen to reassure politicians who will be at the helm at Ireland’s botched recovery they added: “don’t worry, you can still austerity, there’s always room to austerity. If anything, us spending this money ahead of time helps with the austerity part – tax the idiots to death, you’re welcome”.

An enraged looking Minister for Finance Paschal Donohoe seemed to be affronted by the contemptuous disregard such vested interest groups had for the ordinary people, and could barely contain his fury.

“So, are you telling me,” Donohoe said grinding his teeth, enraged syllable after syllable, “we can’t even use this money to give tax breaks to multinationals?”

“Relax, there’s probably room for a few euro for those lads too,” concluded the group before handing over all relevant paperwork needed to set up some poorly thought out government body called the Covid Economy Recovery Agency that will put more money back in the pockets of developers whenever it’s set up.