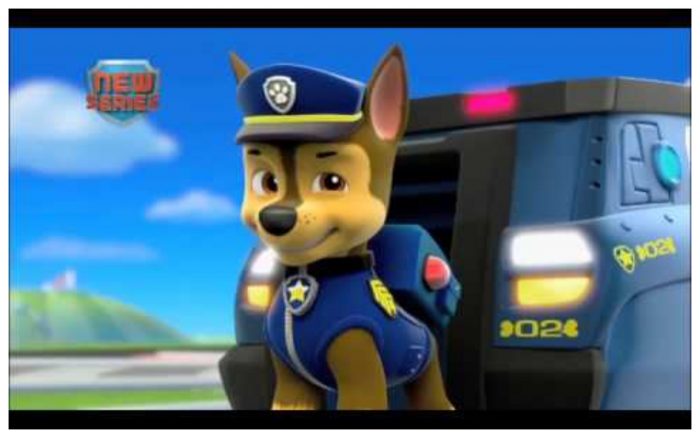 AS SOCIETY better learns how to confront and wrestle with exclusionary and insensitive content from a by-gone era as well as acknowledge the apathetic attitudes that allow for negative practices within powerful institutions to remain in place, the makers of cuddly cartoon Paw Patrol are also taking action.

Taking their lead from the cancellation of long running reality TV show ‘Cops’, Paw Patrol will no longer show episode 8 from season 4 of the cartoon which deals with German shepherd police dog character Chase brutally beating the ever living shit out of a suspect in a bid to secure a forced confession.

In the episode titled ‘Ruff Justice’, Chase is seen switching off police station CCTV in order to give a beat down to an innocent suspect, who was first arrested for staring at Chase the wrong way.

“These are trumped up charges, why are you wailing on me, I didn’t do anything wrong,” the suspect cries out as Chase pepper sprays him in the face while planting evidence on him.

Speaking about their decision to remove the episode, the Paw Patrol makers had this to say:

“We realise now rather than highlighting and calling out such action, by not critiquing Chase’s actions in this episode we were in fact glorifying such behaviour and just like ‘Cops’ the TV show, we were creating an entertainment landscape that distorts our idea of what is appropriate policing in a civilised society. Our children inherit our own failure to learn and grow”.

It is rumoured an upcoming episode will deal more responsibly with such issues and feature Chase’s long unaddressed angry issues, membership of a far right extremist group and denying peaceful protesters their constitutional right to assemble.