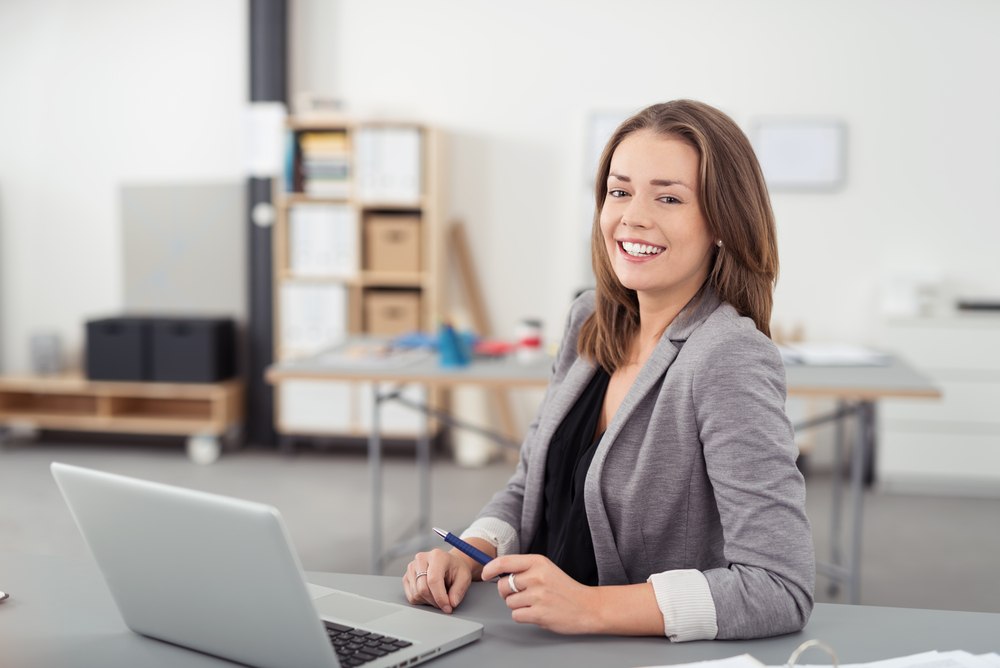 IN AN attempt to seriously address the issue of a lack of diversity in the media industry, WWN has bravely handed over the editorial reigns for one day only to Saorise De Vries O’Dwyer, who has emerged as an important voice during this renewed movement to address issues of inequality and discrimination across society on account of the fact her family’s well connected in the industry and she also happens to have a black friend.

“It has never been more important to pay lip service and provide surface level token gestures purely designed to appease people in the short term while giving the impression that this publication is a force for good,” WWN owner and cobalt mine operator Declan O’Ryan explained, outlining why De Vries O’Dwyer was a no brainer as choice for guest editor.

“As soon my close friend, Saoirse’s father Steven, said I owed him for that investment tip he gave me awhile back I knew Saoirse was the one to do it, coupled with the fact she was in school with a black girl briefly before losing touch, I knew we had the perfect champion of equality and inclusivity,” added Mr. O’Ryan.

While this guest editorship is only the first and only step that will be taken by this publication, we hope it does much to associate our brand incorrectly in the minds of consumers with a movement towards better understanding long ignored issues.

“I know all too well the black struggle, the minority struggle, I’ve lived it vicariously through various tweets from people who have actually experienced being discriminated against on account of their skin colour and I hope to bring that to my work with the publication,” De Vries O’Dwyer explained.

“This is a chance for me to speak about and on behalf of groups like people of colour, the LBGTQ community, and people with a disability, none of which I belong to nor will I consult or directly include them in any way,” concluded De Bries O’Dwyer.

NOTE: for any former employees who have a legitimate discrimination case against us on the grounds of race or gender, our legal representatives remind you that your non-disclosure agreements are ironclad and we will destroy you if you speak out.