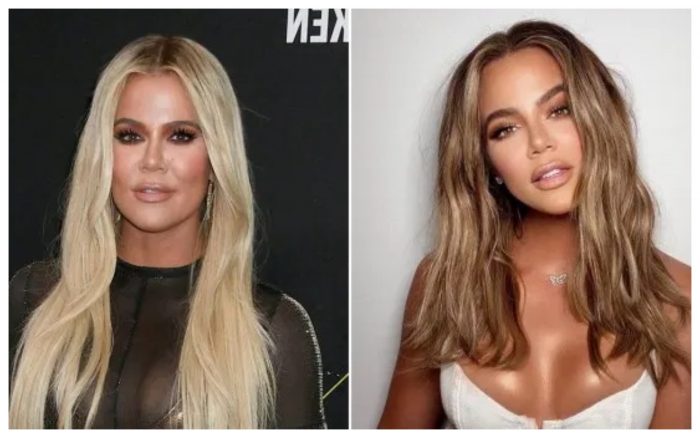 CONTROVERSY was sparked among the significant portion of humanity who care about the ongoing drama centred around the Kardashian/Jenner clan, after fans were outraged by the jarring replacement of Khloe Kardashian with a completely new actress.

While this isn’t the first time the relatable audience favourite has been replaced, fans of the Kardashians complained about the jarring nature of the sudden change which was defended by the show’s creator Kris Jenner.

“We decided against easing people in over time with a subtle introduction, but yes, the show decided to go in a different direction and we don’t apologise for the new kurrent Khloe we’ve gone with,” confirmed Kris, who has long suffered from a phobia of the letter ‘c’.

“We’ve kind of got a James Bond type thing going on, you’ve got to pass the baton on and stay fresh. Everyone gave out when we replaced Kim and Kylie but they got used to it eventually,” added Kris.

The lengthy recasting process was said to carried out based on picking an actress who would easily finish last in a Khloe Kardashian lookalike competition, with less attention given to acting ability or believability.

“It’s the same character everyone loves, just played by a different actress, you’ll love her, I was nervous when I started out but you get used to it,” explained Rob Kardashian, a late random introduction to the long running drama.

Speaking about securing her biggest acting gig to date, 21-year-old Ardanna Flores said she was nervous but relishing the challenge.

“It’s such an iconic character but I really hope I can put my own stamp on it,” explained Flores, unaware producers had already begun casting her replacement too.