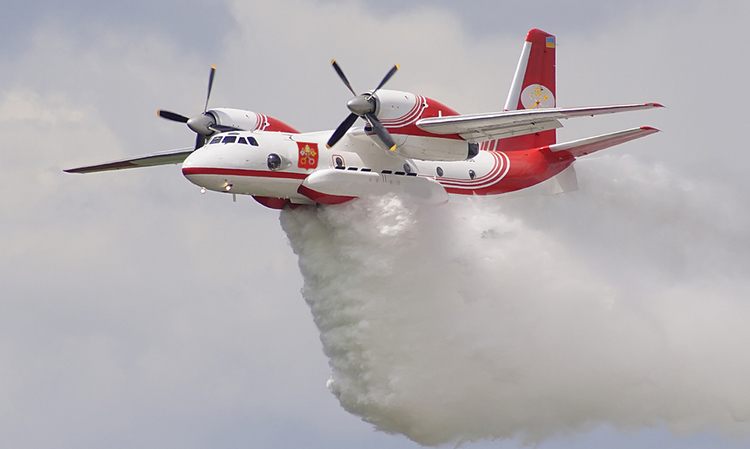 IT PROVED to be a sex scene too far for the Sexual Repression Enforcement Unit of the Concerned Catholic Parents of Ireland, and so they were left with no choice but to call in the big guns.

A penis – an Irish penis no less – had graced the screens of the National Pornography Broadcaster, RTÉ, last night during an episode of Normal People. Sometime after 10.15pm Ireland condemned its eternal soul to hell.

The hum from the engine of the Vatican’s Cessna 185 Skywagon nicknamed ‘Fire and Brimstone’ could be heard over the leafy suburbs of south Dublin at 7am this morning, with Pope Francis answering the emergency ‘Pope signal’ beacon Irish Catholics beamed into the night sky moments after a flaccid penis was shown on TV.

“The Pope signal is only triggered after every concerned Catholic in Ireland presses their ‘penis alarm’ at the exact same time. That’s why the only other time the plane has been used in Ireland was during the Marriage Referendum back in 2015,” confirmed outrage specialist Cormac Curtin.

Huge spikes in search terms on Google for ‘man’, ‘penis’ and ‘what is this fleshy worm thing my televised programming box speaks of?’, hospital A&Es reported a surge in people ripping their eyes out of their sockets with emergency counselling tents being erected nationwide to cope with the fallout.

“I always thought the story of men having a ‘penis’ was a ghost story to scare us off trying to be happy, much like the entirety of the Bible,” confirmed one normal person Normal People viewer, who without the show would never have known sex even existed.

Elsewhere, RTÉ, admitted they haven’t been this heavily praised for a TV show they didn’t actually produce themselves since Father Ted.