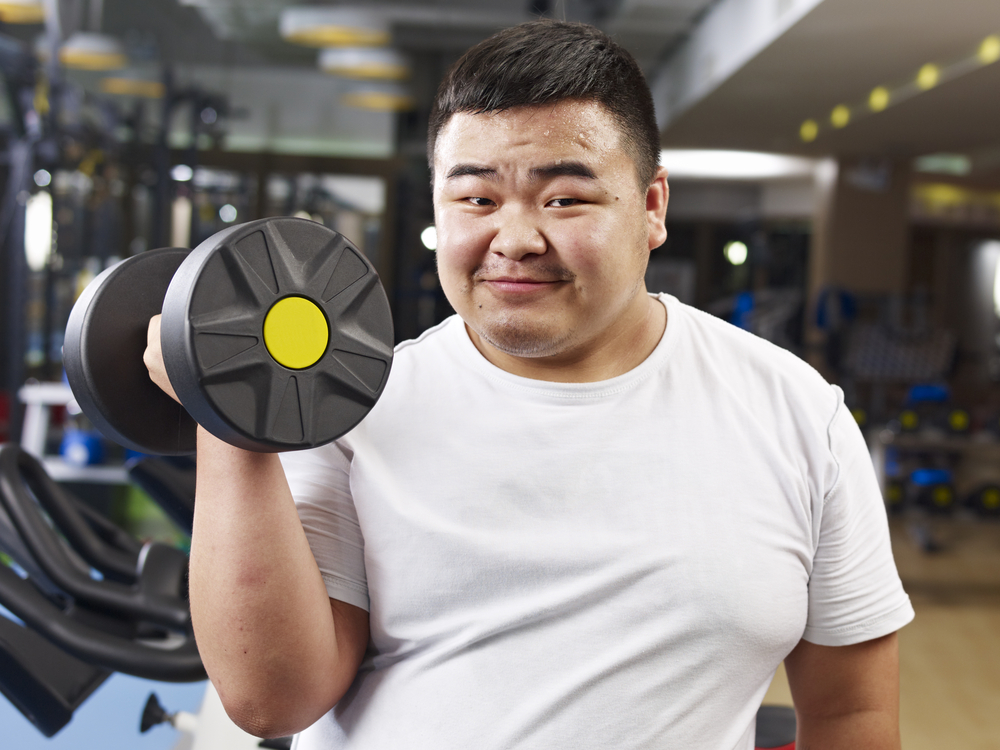 IN AN attempt to dispel Western rumours reporting the death of the North Korean leader on Saturday night, WWN’s Asia correspondent Cathal Ryan flies to Pyongyang to chat with the world’s most revered political figures, Kim Jong Un.

Arriving in the North Korean capital I was blown away by a 50,000 strong military parade in my honour. Military vehicles brandishing enormous weaponry cascaded down the street before me with large Korean messages of strength and well wishes for Kim Jung Un being waved by slender revellers as I was paraded towards Pyongyang’s only state gym, Glorious Gains.

“Welcome, the Supreme Leader will see you now,” a highly decorated military leader said, beckoning me down from my float to a synchronised round of applause from those in attendance. This place is awesome – I thought.

I couldn’t help but notice how new and fresh the gym felt inside, like it just had been erected, paint still fresh in its corridors as my chaperone stopped me at a double door marked ‘Gym’.

“Please remember our great leader has lost quite a bit of weight, so feel free to congratulate him on that fact,” the admiral insisted, squeezing my hand tight, staring dead into my eyes. He seemed like a nice chap, albeit very serious. 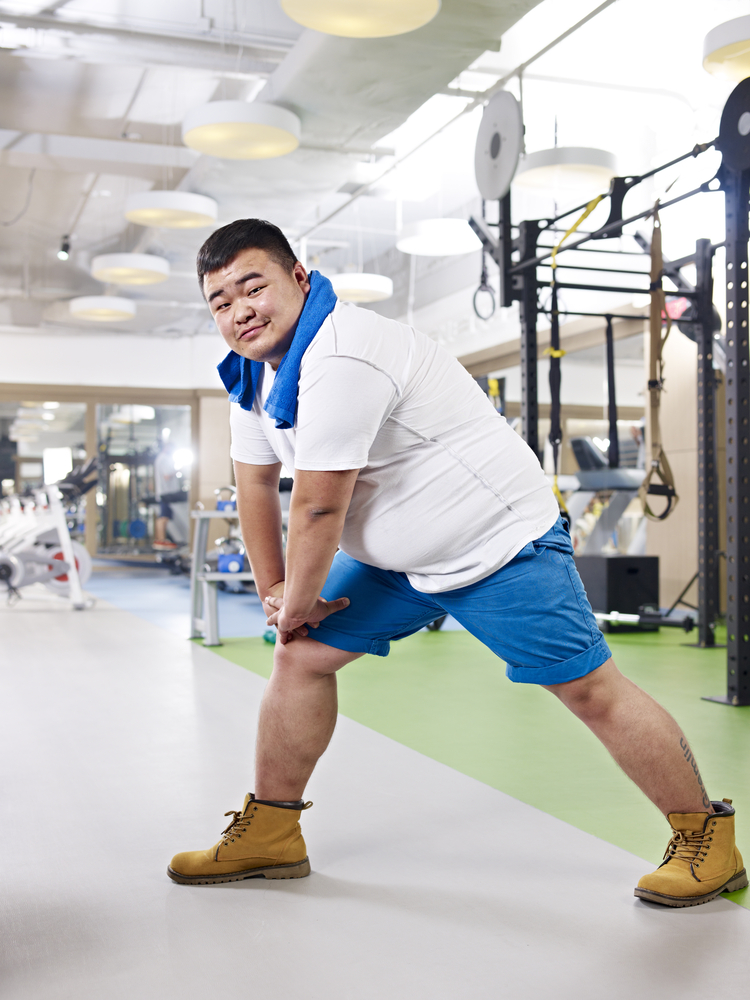 “Come in, Cathal. You don’t mind if I stretch these old dogs,” a heavy set man wearing a white t-shirt and blue training togs ushered me in, wincing as he lunged forward. This was definitely Kim. I could recognise those eyes anywhere.

“Please, call me Kim,” the great leader reassured me. “You like my haircut? I did it myself during lockdown”.

“Oh yes, great job, Kim. Dare I say even better than the last cut you had?” I couldn’t believe how well he looked. It’s amazing what a new cut could do for a man.

“Ah yes, ha-ha, very good, Kim. I forgot you grew up in the UK for a while. Jesus, you’re a gas man,” I quipped, flabbergasted at his down-to-earth attitude.

“I’ll be back,” Kim went on, now referencing a famous line from the film Terminator, starring Arnold Schwarzenegger, which really filled the Western shaped hole in my heart. “Don’t have a cow, man”.

Following several minutes of more pop culture references, I decided to get straight to the point and to the whole reason behind my 14 hour plane ride across the world.

“Kim, everyone is mistakenly reporting you died last Saturday like big bloody eejits, can you just explain exactly what happened and also how you managed to look so, em… healthy I suppose. You look great by the way,” I padded, hopping to butter this great dictator up.

“Look at my leg, look how much weight I lost. I’m totally different, right? Take a picture,” he began, now measuring his thigh with a measuring tape, nodding his head at me for approval. His leg was in good shape, I had to admit. A fine lump of a leg, in fact. 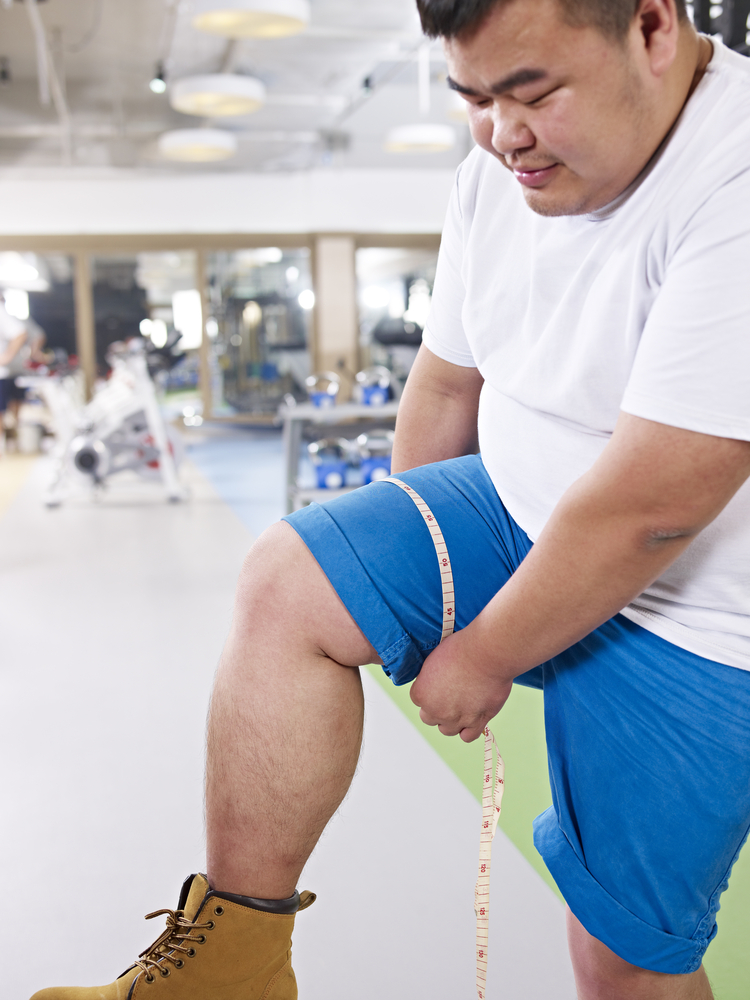 “Yes, yes, you look awesome. Like, totally different. You’re almost unrecognisable,” I congratulated him as my camera’s shutter noise was drowned out by a door locking behind me from the other side. Probably just a security measure and nothing else.

“But, not too different, right? I’m still the same old Kim! All of us North Korean men look the same to you, right?” he insisted, now picking up a basketball from the ground before throwing it into a indoor soccer goal, hitting the back of the net, “Gooooooaaaal!”

“Oh, great goal there, Kim. Some shot you have, you should be a professional,” I applauded his brilliant score. This man was obviously the same Kim Jong Un who flew American basketball legend Dennis Rodman. I was in the presence of greatness.

“I’ve never been so alive; look at me do push ups I’m like a warrior – now take picture,” he said struggling on his second pushup, staring at me straight straight down the lens, proving his point – this man is not dead as speculated by the lying western media. 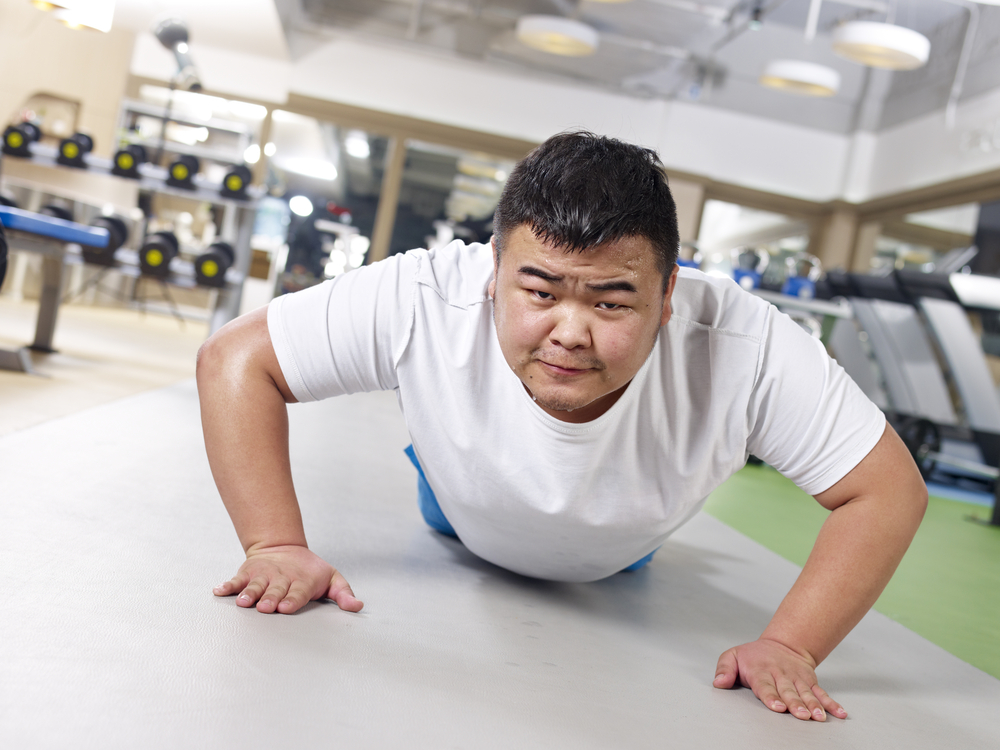 “You’re some man to go altogether, Kim, if only we had leaders like you back home in Ireland,” I plamased, but also impressed at how thin and healthy everyone in North Korea was – a true testament to Kim’s century long regime.

“You go home now and tell everyone Kim alive and well and will send rockets into the sea again very soon,” the glorious leader said, now insisting I take another picture of him with a measuring tape around his midsection giving me the thumbs up. “Tell everyone Kim on North Korean diet. Kim fine and strong.” 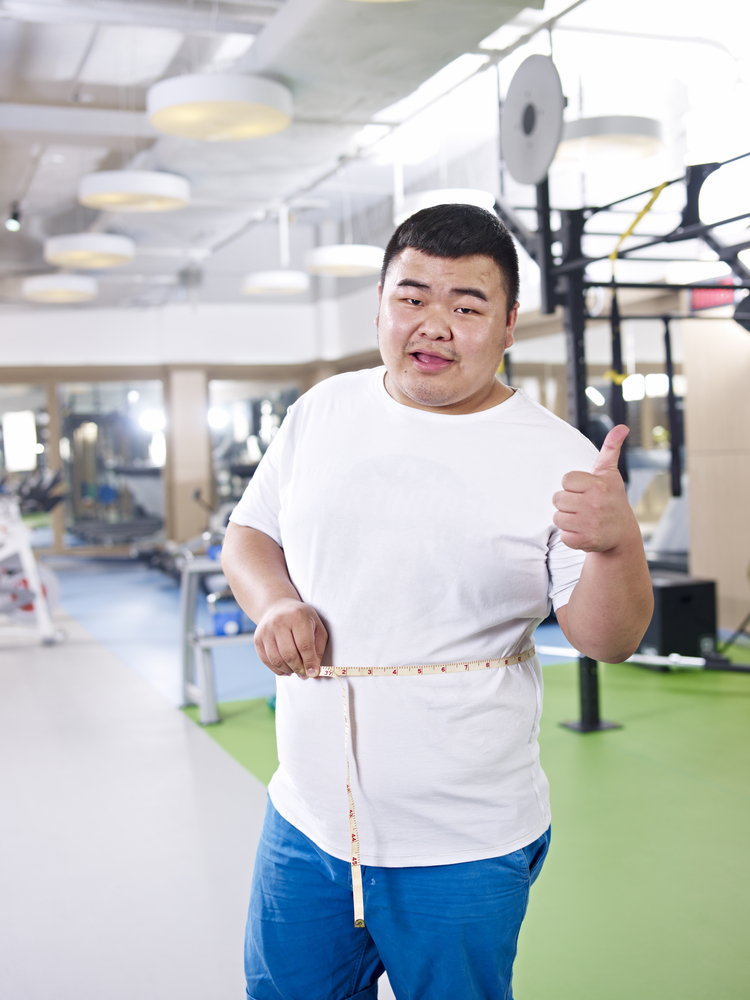 Kim’s transformation has inspired millions of North Koreans to do the same.

“Yes! I’ll tell everyone about the North Korean diet alright. It seems your whole population is on it,” I congratulated him on his country’s inspirational health care system.

Returning from Pyongyang, I could not help but notice the city’s beautiful architecture, and how everyone here kept to the current Coronavirus lockdown restrictions. North Korea is obviously years ahead of what we have back home in Ireland and for me, a lot of lessons could be learned here by the Irish government when it comes to tackling obesity, illness and the general work ethic of its people.

For those still doubting, I hope my report quells any naysayers – the pictures speak for themselves.