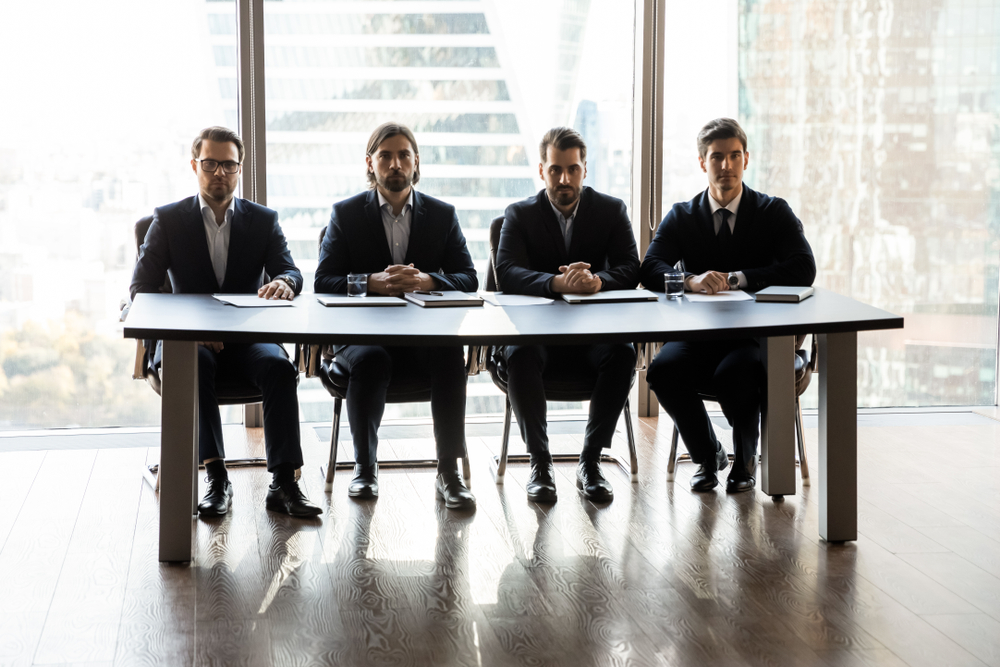 THE WORLD’S financial institutions, in conjunction with world leaders, have reassured the public that while they don’t know exactly how they’re going to fuck over the poorest in the world, they will certainly do so in a monumentally sociopathic fashion.

“Bailouts. Stimulus. Debt repackaging. Whatever is needed – we’re going to act like we walked in on you poor fucks coughing on the stock market while tag-teaming our recently deceased bonuses,” confirmed a spokesperson for Well You Don’t Expect The Rich To Pay For It, Do You in the wake of over 80 nations contacting the IMF in search of assistance.

“This is still trickle down economics in the sense that when we take a piss you get wet. Where a sensible decision can be made, that benefits the many, not the few, we will valiantly ignore it and cast aside. God good I haven’t been this hard since September 2008,” confirmed the entire membership of WYDETRTPFIDY.

As 9 million fresh job losses accrue in the US, EU nations bitterly bicker over not sharing the fallout of the economic collapse equally and the WHO pleads with countries to support the most vulnerable people in the world, a unified approach is needed now more than ever.

“Finding out how to fuck you all over is our favourite hobby, we’ll get this ironed out soon enough, slap some hard to understand name on austerity and debt restructuring and you can go back to being our servile inferiors,” explained the spokesperson for WYDETRTPFIDY.

Closer to home, Irish people have expressed serious concern for Fine Gael and Fianna Fáil after it emerged that during potential coalition talks the parties’ negotiators admitted that maybe another decade of blood-sucking austerity which crushes the souls of the poor and grinds them into a line of dust you can snort up your nose isn’t the best way to handle this impending recession.