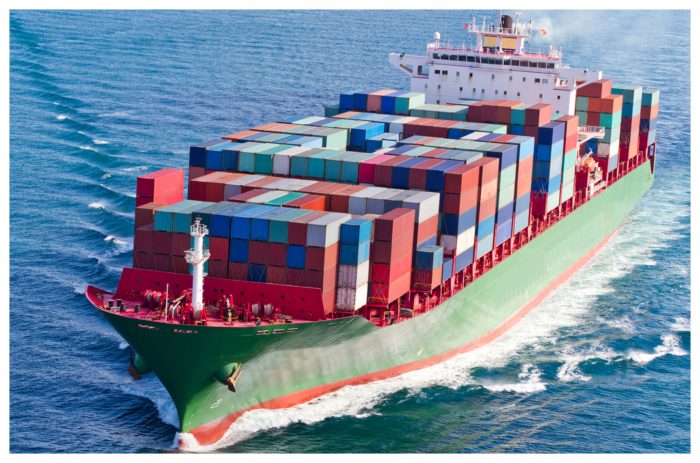 IN TIMES of crisis, everyday Americans living through the spread of Covid-19 are learning who their friends are.

As New York officials beg the Trump administration for medical supplies and support in the hours before and after President Trump announced $100 million worth of medical supplies would be sent to various European nations, those nations responded in kind by sending a much needed emergency consignment of brain cells to the Oval Office in Washington D.C.

“In this, our hour of need, you helped us America and so we do everything in our power to give you the necessary supplies to your most in need,” grateful Europeans said in a direct address to ordinary Americans as palettes containing jars of brain cells were loaded onto a gargantuan ship which will navigate between Virginia beach and Cape Charles and up the Potomac river.

The Oval Office bound delivery is believed to be the biggest shipment of brain cells ever recorded but many fear it still won’t be enough.

“We can’t thank you enough for the kind gesture but as I look at the cargo being unloaded from this plane now. All 19 tonnes and 400 palettes worth of over 400,000 trillion brain cells, I can’t help feel like it won’t be enough,” remarked a deflated US health official on the ground in D.C.

Noting President Trump’s reluctance to accept and act on expert advice, the donating do-gooders made sure the jars of brain cells came with basic instructions for restraining someone who thinks stupidity and ignorance are virtues before then administering them with much needed intelligence.

The latest footage emanating from President Trump’s White House daily press briefings indicate that he clearly hasn’t mastered how to open any of the freshly delivered jars.