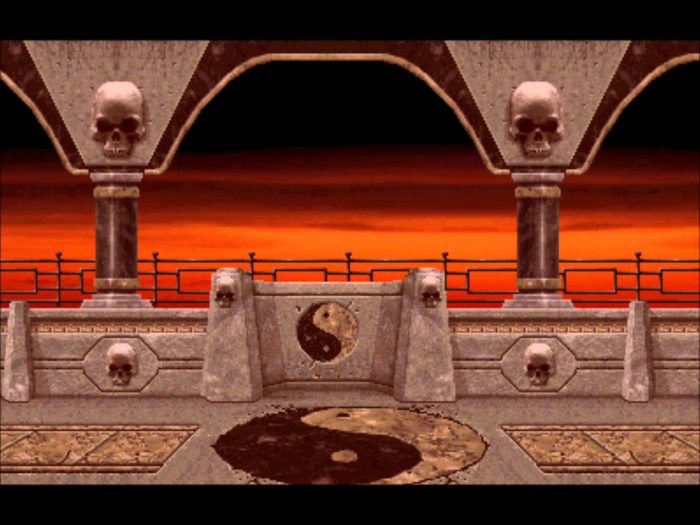 OFFICIALS for the 12th Mortal Kombat tournament in Outworld have announced that the event is cancelled until further notice, amid concerns over the Coronavirus being transmitted by the huge number of Earthrealm fighters and fans who were expected to attend.

Calls to ‘finish it’ were first raised by avid necromancer Quan Chi, who stated that the escalating crisis on Earthrealm threatened to destabilise the peace and stability of his native Netherealm, which is currently experiencing a thousand-millenia period of blissful chaos and damnation.

Although Kombat officials were hesitant to single out combatants, it’s widely believed that contestants from the USA such as Johnny Cage and Sonya Blade were a ‘high risk factor’, leading to the tournament being postponed for the first time since Prince Goro claimed the prize 500 years ago.

“Don’t get it over here!” yelled resident hellspawn Scorpion at a public meeting to discuss what is being referred to in Outworld as ‘Koronavirus’.

“What is this, Cheltenham? Are we just going to let thousands of people attend our tournament, spreading the infection to the 18 realms? This is Mortal Kombat, people, we don’t want anyone to get hurt. Our advice is for everyone to stay home, nice and toasty. There’ll be plenty of time for fatalities when all this blows over!”.

Meanwhile on Earth, the Mishima Corporation has controversially declared that this year’s King Of the Iron Fist tournament is to go ahead as planned.