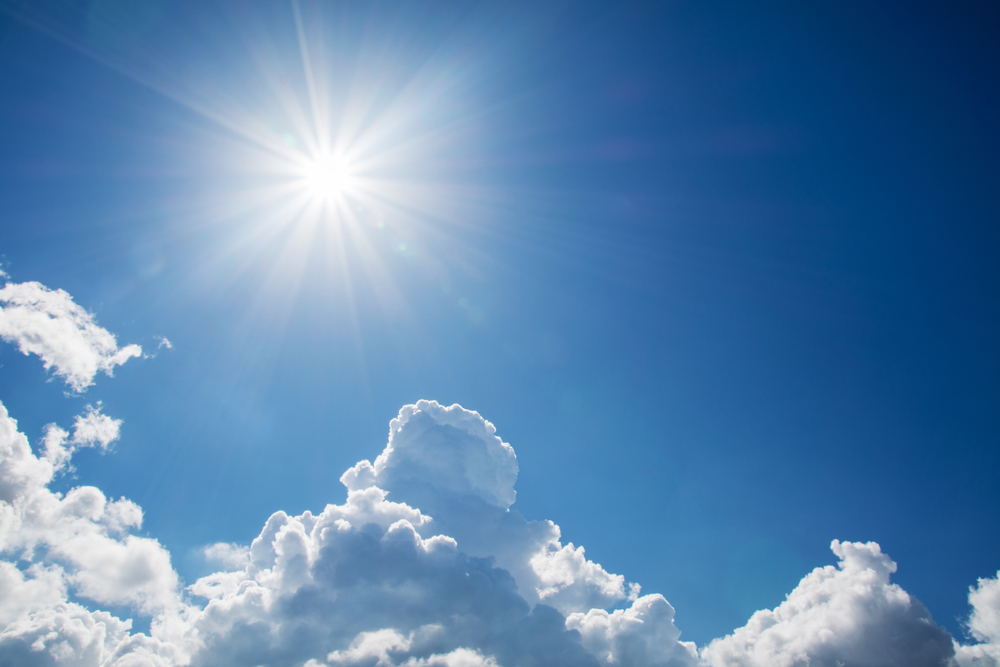 A TEAM of scientists has confirmed that the sun seems to be taking the absolute fucking piss with its latest spell of clement weather and have asked the general public to not pay it any attention, WWN can confirm.

Spitefully making its appearance for the past few weeks during a nationwide lockdown to curb the coronavirus, Earth’s nearest star brandished a corona of its own in the hopes of luring people from their homes in what some researchers are calling a ‘sick form of psychological abuse’.

“Where was the bastard three weeks ago when we could go out and enjoy it, huh?” barked Dr. James Davidson, the lead scientist of the study proving what an inconsiderate prick the sun really is at times.

“Oh, don’t get us wrong, the Sun is great at what it does for the planet and all that, but fucking seriously? Now it decides to shine? During this crap?” the doctor added, now staring aggressively at the sun, before dramatically looking away again in total disgust.

The team of scientists believes the Sun will continue to taunt everyone for the time being before returning to its usual self by Easter.

“We guarantee you that this selfish bollocks will disappear again the exact second we’re all allowed out in a few weeks time – that’s just stereotypical sun bullshit right there,” the scientists official report concluded.