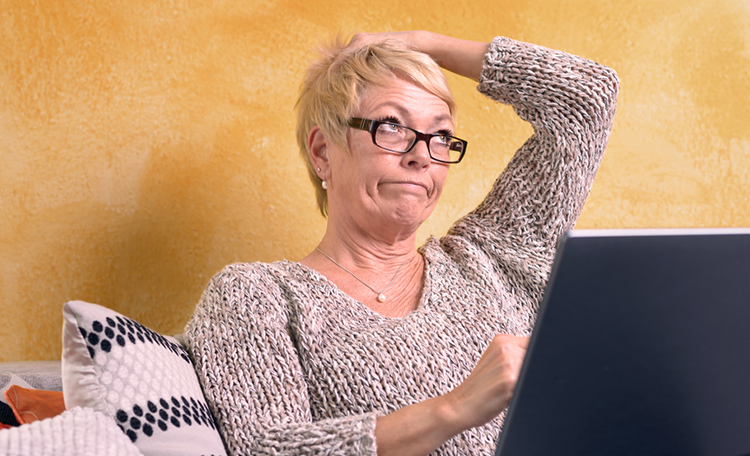 A COUNTY Waterford woman has broken her silence today after spending almost a minute debating with herself as to what day of the week it is, forcing her to expel words of a similar nature to her closest family members.

Janet Regan, a 44-year-old mother of two who up until now has been in reasonably good health, appeared momentarily frail and absent minded as she confirmed her inability to recall the current day’s name and position in the weekly calendar

“I don’t know what day of the week I have at’all,” Regan reportedly told her husband, George, who was now astounded at her inability to remember such a trivial task that normal everyday people could perform without too much thought behind it.

Worrying for his wife’s welfare and mental state, Mr. Regan confirmed that today was Thursday, before asking his wife if she knew what year it was and if she could remember her own name, before pointing out the day was on her phone screen if she bothered to look.

“Of course I know my own name and the year, George, I was just saying how you’d nearly forget what day it was thanks to being stuck inside all the time due to this Coronavirus lockdown,” she replied, sounding suspiciously aggravated, like it was his fault for confusing her.

Remembering something he read somewhere once, Mr. Regan recalled that forgetfulness and agitation are all the telltale signs of dementia and that maybe she should get herself checked when all of this quarantine stuff blows over, maybe stay for a few nights for observation, that kind of thing.

“How about you go fuck yourself, George, how about that?” she concluded.