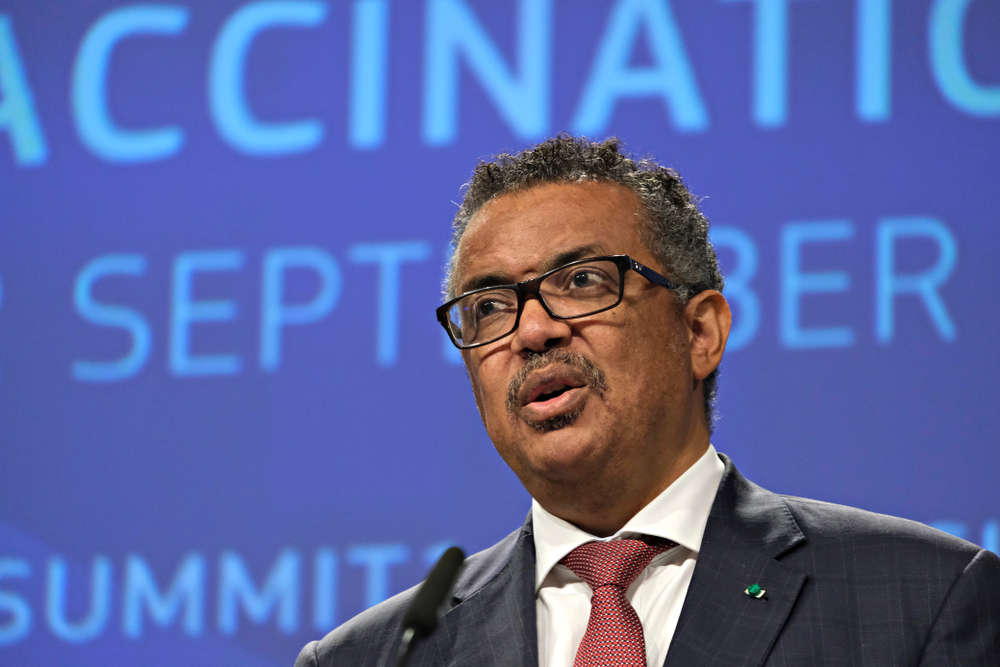 ALTHOUGH agreeing that your declaration that 2020 was ‘your year’ was a noble one, the World Health Organisation has stated that the current Coronavirus crisis has probably put the clamps on your plans to remain drug and alcohol free, as well as any notion that you might ‘run the marathon’ as well.

Hundreds of thousands of newly-minted teetotalers around Ireland have been advised to get back on the drink as quickly as possible, as it has proven itself to be a tried and tested coping mechanism in times of stress and hardship over the years.

Although some noble souls have stated that the Coronavirus enforced pub lockdown is the perfect opportunity to pass up on the drink for the foreseeable future, the WHO have stressed that this statement is ‘only days’ away from being proved false.

“It is in the hour where no drink is available, that you will crave it the most. So get to the off-licence while you still can!” urged a poignant memo from the WHO today.

“Yes, we know you’ve been ‘so good’ all year. Yes, we know you’re nearly down to the same weight you were when you were 25, and yes, we’re sure that you were just about to start jogging like you said you would in January. But honestly lads, look around you. If now isn’t the time to get drunk, we don’t know when is”.

The WHO did not comment on how a banging hangover would effect people who are working from home with their kids running around them, but suggested that things ‘couldn’t really get much worse, could they?’