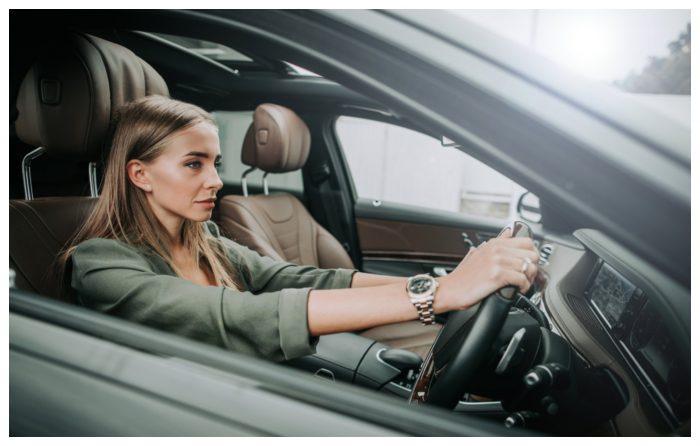 A CONGLOMERATE of male observers have confirmed that a local woman driving a 2020 Audi A7 must have a very rich husband and will probably scratch ‘the absolute bejaysis’ out of the car’s 21″ alloys, WWN has learned.

The woman, who was probably on the way to pick up the kids from school or getting something for the dinner, was spotted driving the 3 litre quattro at 2pm today by 34-year-old labourer Mark Casey, lead researcher of the newly founded study.

“You could tell by the way she was driving it that it wasn’t hers,” Casey told his work peers as they tucked into a round of breakfast rolls and flasks of tea, shortly after 37-year-old solicitor Janet Holden drove by, “such a waste of a car if you ask me, he should have got her a Mini Cooper or one of those sissy Land Rover Evoque yokes, but a fucking A7? The lad must be tapped”.

The study also found that a woman could not possibly afford an 85 thousand euro car and was more than likely also cheating on her husband with somebody else, before going on to call her ‘high maintenance’.

“Fair enough, she’s a cracker alright, but what happens when he finds out about her sleeping around,” voiced study overseer Tom Tyan, who spent the majority of the day flipping a stop sign and reading the back of a red top newspaper, “if she’s looking for some greener grass on the other side then I’ve got it all down here,” he added now pointing down at his sagging crotch and laughing profusely at his own patheticness.