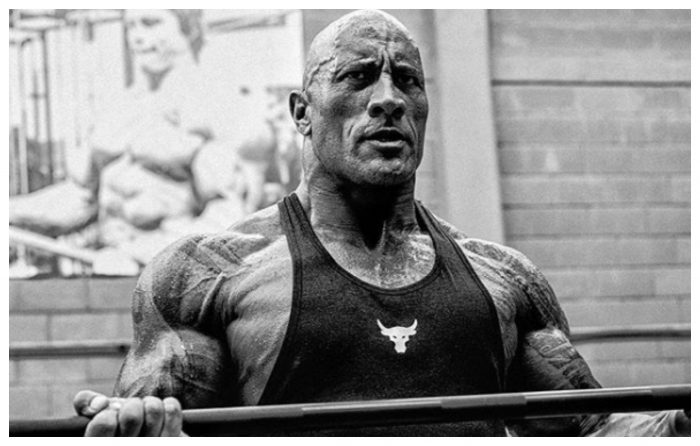 MOVIE megastar Dwayne ‘The Rock’ Johnson has had to postpone filming on his latest blockbuster for several weeks, after pushing it slightly too hard in the gym and erupting into a pulsating ball of sinew and veins, WWN can confirm.

Johnson, star of the Fast & Furious franchise and WWE all time great, had been in the gym prepping for his upcoming role as the titular character in DC’s Black Adam movie when he clanged and banged one too many times, shifting his muscle/vein balance too far to one side.

In a tearful Instagram post, The Rock explained how perhaps there is such as thing as too much exercise, and promised to give DC fans the Black Adam they deserved once he stops being a hauntingly vascular walking nightmare.

“Oops” said The Rock, speaking from under his pulmonary aorta.

“Production halted while we sort this out. I had hoped to head into this movie bigger than you’ve ever seen me before, but seeing as how even on my weakest day I still look like a condom full of shoelaces, I didn’t really need to do this to myself at all. Hopefully you guys can forgive me. But in good news, while we’re waiting for this to die down, I’m going to play the title creature in a remake of John Carpenter’s The Thing, so swings and roundabouts”.