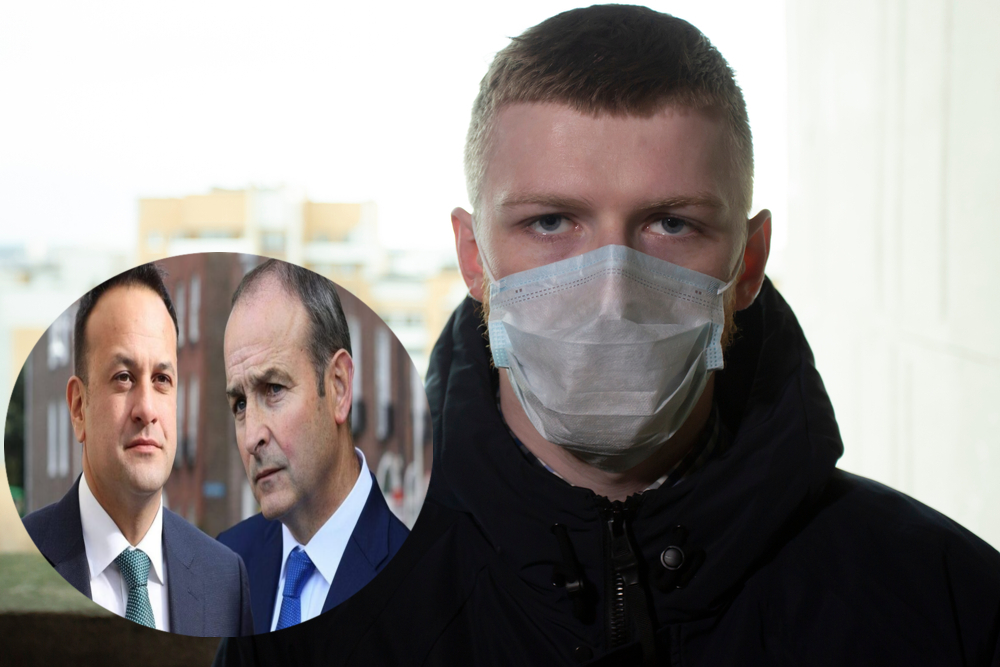 IRISH VOTERS are taking no precautions after learning that Fianna Fáil and Fine Gael are shaking hands and therefore increasing the risk of harm to the public through the rapid spread of potential agreements in policies.

While some have told the Irish public not to panic needlessly, urging them to wait until a formal agreement between the parties is announced, voters have instead said that in the event of a mass gatherings occurring such as a second general election, they will avoid Fianna Fáil and Fine Gael at all costs.

“This is not the first example of cross-party contamination but it is the first time two completely toxic parties have come to the table like this,” shared one expert, “carriers of the possible Fianna Fáil/Fine Gael coalition will claim they shook hands ‘in the national interest’ and will deny ever saying they’d never go into government together”.

“If exposed to FF/FG-2020 you will suffer crippling Deja Vu, swearing you’d heard these broken promises before, it will be critical you cease all interaction with the parties”.

Irish voters are advising one another to avoid contamination by placing their hands over their ears when Leo Varadkar or Micheál Martin appear on radio or TV as a basic precaution.

Any future leaflets circulated that carry the parties’ logos are to be thrown into a bath filled with acid, while voters are already stocking up supplies that will make self-isolating from Fianna Fáil and Fine Gael easier.

“I’ve just done what officials have told me to do; I’ve memorised a list of all the poor policies decisions, the failures, the avoidable distress and hurt caused to societies most vulnerable. Printed out the Wikipedia pages for the 2008 banking crisis,” shared one voter as they sealed themselves away indefinitely.