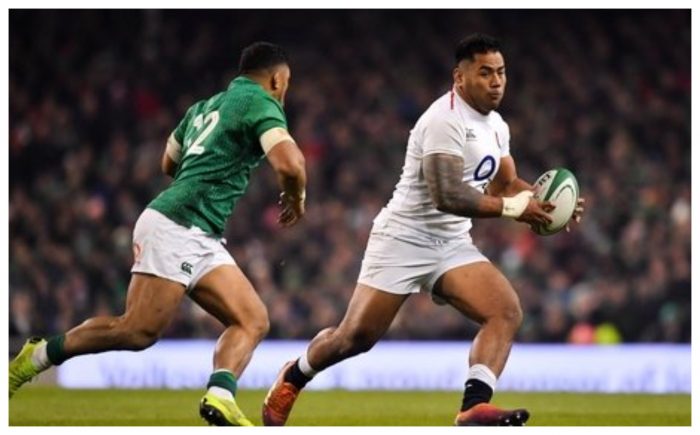 THE USUAL small talk engaged with by the Irish public when queuing in the post office, dropping the kids off to school, chatting with coworkers, snorting lines in the toilets and waving hello to neighbours is to be devoid of any mention of Ireland’s 24-12 loss to England at Twickenham yesterday, an emergency meeting of the nation’s ruling Small Talk Committee has decided.

“Best not to dwell on it, yeah?” confirmed an official statement from the STC, which is charged with deeming what’s acceptable or unacceptable as topics for conversation.

Citing the fact that to further discuss, debate or argue over the humbling drubbing at the hands of the English ‘will only depress ya’, the STC will sanction anyone trying to bring up the match and its result.

“The decision was made at 9pm yesterday evening, carried unanimously by all members of the committee and is effective immediately. No mention, reference, remark on or allusion to the depressing events of the match will be entertained. It is hoped that by simply ignoring the result and failing to acknowledge it, the hurt will subside in record time, but seriously the state of Sexton’s kicking”.

The intervention from the committee have been criticised by some who pointed out that in the past the STC has allowed all manner of far more controversial news to be endlessly discussed.

“So I can’t moan about how much I fucking hate looking at Eoin Farrell’s face but Orla in accounts can talk about hotel burnings, vaccinations, the election results and speculate on whether the elderly bachelor across the way is a paedophile? This is a disgrace,” confirmed one deflated Irish rugby fan.