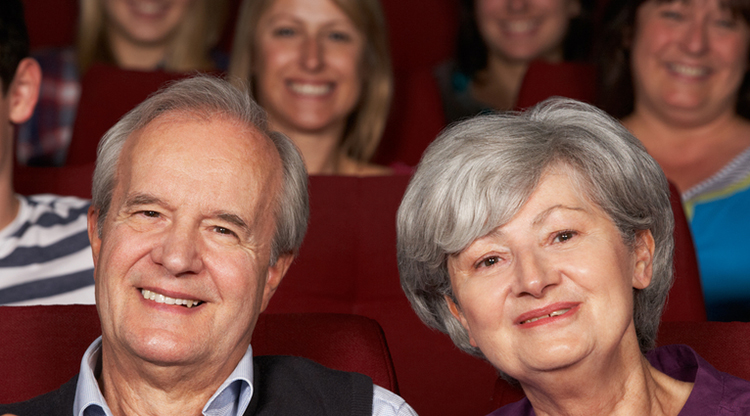 A LOCAL ghoul who managed to swindle two Late Late Show tickets for tonight’s show has admitted that he’s only attending Ireland’s most watched chat show for the tragic story, stating he likes the way it makes him feel all icky inside.

Tony Roach (58) denied that spectacular audience prizes and the chance to get his face on the telly enticed him to apply for the show with his wife Ciara and said he would give them all up for a whole two hours of misery and tragedy from someone opening up on the stage.

“God, what I wouldn’t give for some horrific story right now,” the sick bastard explained, now desperately scrolling through his news feeds for something, anything that would give him that awful gut wrenching feeling of tragedy.

“Hopefully someone will open up about their mental health tonight, or even a nice victim of something sadistically brutal comes on, aw yeah, or even someone talking about losing someone they love – I can’t wait to just sit there in the audience and pinch my nut sack all the way through”.

The Late Late Show, the world’s longest running talk shows, runs for over two hours every Friday night in Ireland and covers an eclectic range of issues, from everything to shearing sheep, to victims opening up about the most heinous of crimes.

“I’ve been practicing my ‘oh God, that’s awful’ face where you put one hand on your jaw and lean your head slightly in an empathetic gesture, but I may just stern face it as I’ll just be way too excited through the whole misery piece,” Roach concluded.