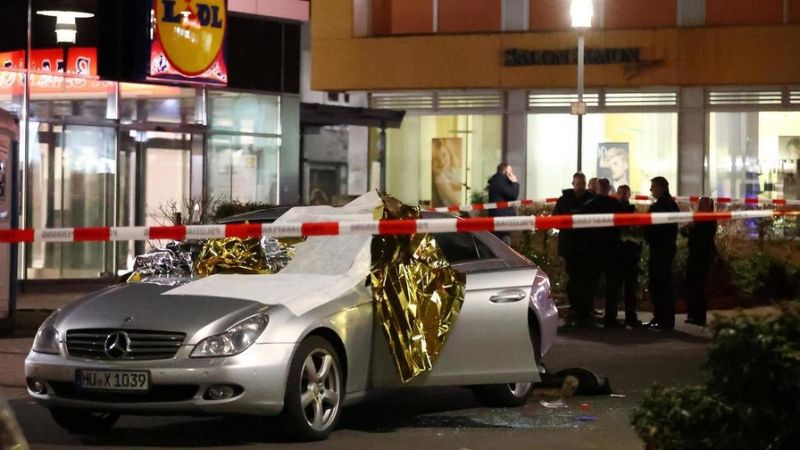 AFTER a far-right terrorist killed 11 people in a xenophobically motivated attack in Germany received none of the wall to wall coverage usually given to a Muslim who sneezes in an aggressive manner, far-right terrorists everywhere have demanded equal treatment from the world’s media.

“Half of you fuckers didn’t even put out a push notification on your apps for this one,” raged the Association of Far-Right Terrorists (AFRT), “this is PC culture gone mad. You only ever try to make the public fear for their lives when it’s an Islamist terrorist, but that’s not fair. People should be living in fear of us too”.

AFRT pointed out that far-right terrorists have been involved in over 10,000 violent incidents and killed more people in Germany in the last 35 years than Islamist terrorists and are now appealing for the correct amount of coverage from the world’s media.

“We work harder than Islamic terrorists. We’re killing more people than Islamists. We’re bigger in numbers. And yet we’re ignored by the media. It’s so unfair. Where’s the widespread panic about us? Why aren’t all white people strip searched for no other reason than the colour of their skin. We demand equal, unfair treatment and vilification from the media,” confirmed AFRT.

AFRT’s stats don’t lie, and the media will have questions to answer when it comes to denying the group the coverage it deserves stemming from a racially motivated attack on a shisha bara in Hanau, Germany.

“Honestly, we just want to media to spark a conversation about how laws need to changed to combat us, how we should all be deported, and how, despite being based on the actions of a small minority, all white people are sub-human scum we should all fear. Is that too much to ask?” concluded AFRT.