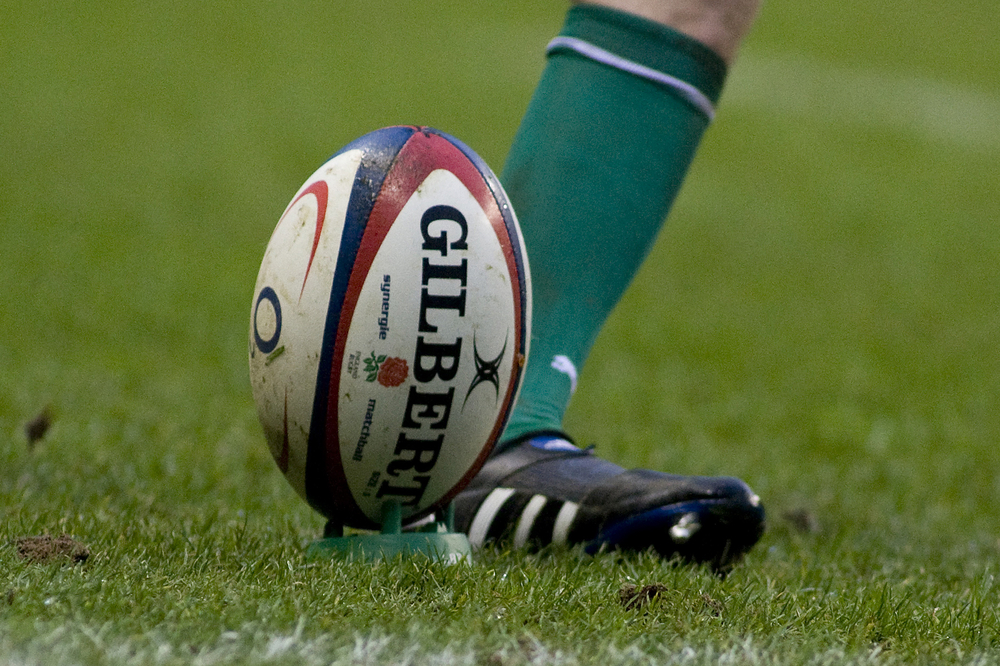 WANT to impress pals with your rugby knowledge or are you planning on going to the Aviva over the next few weeks to document it on social media to incorrectly convince people you lead an enviable life?

WWN Sport has the 6 Nations cheat sheet so you, a self-confessed lifelong Irish rugby supporter, can actually sound like one:

When Ireland win – “The referee is always a fair and he gave both teams a fair shake. He let the game flow”.

When Ireland lose – “Never have I seen such subterfuge”

“Go on Sexto” – in rugby no player is referred to by their given name, it’s not even clear if they have full names. And the jaws of people with double-barrel surnames are so exhausted from a lifetime of introducing themselves to people, they haven’t the time or energy to refer to others in full.

“It’s actually a misconception that it’s a posh person’s game, plenty of working class play rugby, just look at Limerick” – to be said in a perfect D4 accent.

“That’s not handball, you’re allowed catch it in rugby” – quick, short and assertive facts like this will see you respected among the rugby fraternity and compared favourably to a rugby pundit/former player you’ve never heard of.

“They use a round ball in football” – use this phrase while pointing roughly in the direction of a rugby ball accompanied with a knowing nod. Let your fellow rugby patrons know you’re not fucking around, you’ve brought facts and you’re not afraid to use them.

“Heave” – can be used when a scrum (there’s not enough time to explain everything) is taking place or when a man in his 50s who should no better is quietly vomiting after a rack of pints.

“I’m just here to be seen” – make sure to only utter this if you’re in premium seats and are actually in the bar not arsed watching the match. You’ll be in good company.

Don’t get too attached to anyone you make friends with at games or in pubs, if Ireland lose they tend to vanish like ghosts.

“We don’t bring up the trial around here” – what trial? Exactly.