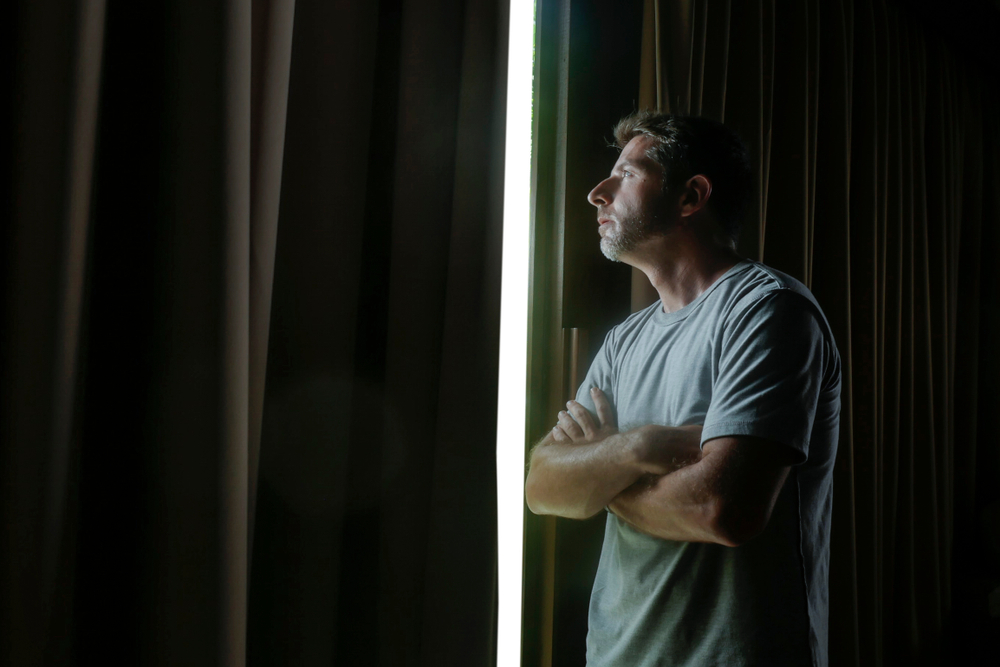 WAKING up on this, the first morning of a liberated Britain, free from the shackle of oppressive EU bendy bananas, one local Brexiter has confessed to feeling a little deflated to learn that no foreigners have been rounded up and placed on trains out of the UK.

“We’re free from the EU now, I’ll admit, I thought we’d be rid of the foreigners already,” confessed Jack Smith (49), as he stared out his window but sadly saw no windows belonging to his non-white English neighbours smashed in, or their belonging torched by the army, as he had envisaged so many times in his head.

“This doesn’t look like Brexit at all,” Smith added, furrowing his brow, frustrated by the fact he had took a vote to leave the EU in 2016 to mean the complete deportation of people he didn’t like the look of.

Retreating to his sofa and flicking between news channels, Smith failed to comprehend how people he deemed ‘not like him’ had not been summarily marched out of the country, returning proper England to proper order for proper people.

“Aw fuck me,” Smith angrily said now as he continued to watch the TV and failed to see yet more of his imaginary Brexit policies come to fruition such as Diana still being alive, Indian restaurants staffed entirely by white people, the restart of the Falklands War or any jobs returning to his town decimated by Tory austerity cuts he blamed on the EU – who’s funding his town would no longer get.

Elsewhere, those who voted to remain took to Twitter to spend the day agreeing with each other.