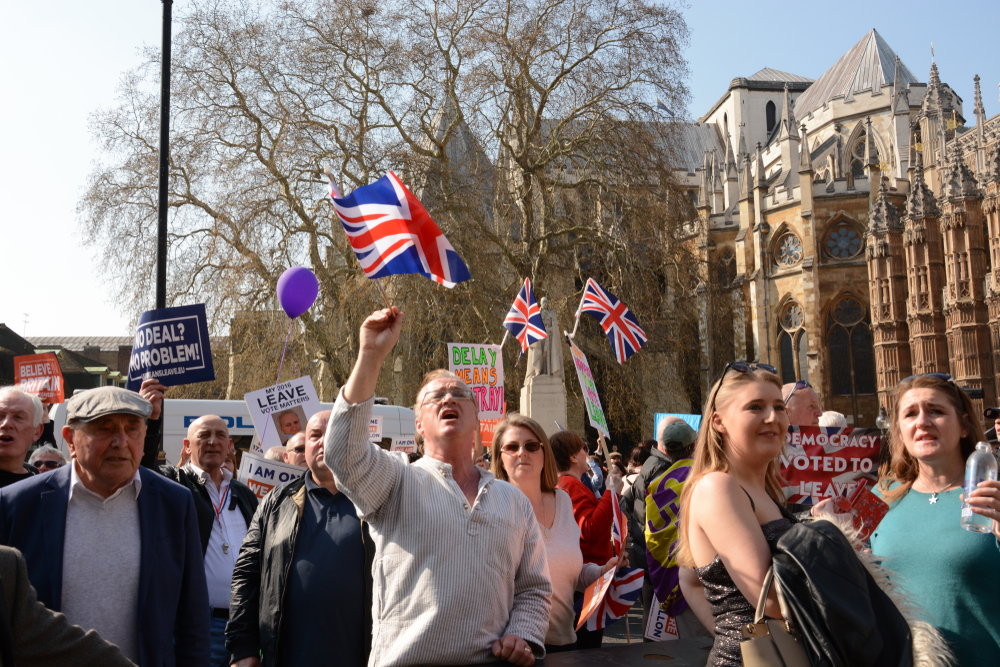 KEEN-EYED observers of politics were taken by surprise to learn Britain officially leaves the EU today and enters a minimum of 12 months in a transition phase dictated to by EU laws and regulations without having any say, such was the complete lack of attention paid to the minor event.

What was always going to be the easiest, quickest, most hassle free phase of Brexit which contained the smallest amount of complexities is to be ushered tonight at 11pm, with little mention, fanfare or grandiose claims of mighty British triumph in the face of self-imposed adversity.

“Yeah so that bit of Brexit, which took over 3 years and tore the country apart? That was the easy part,” confirmed one Briton, as they contemplated what lay ahead; the beginning of intricate, convoluted and vitally important post-Brexit trade negotiations with the EU, a trade block of close to 500 million people with existing trade deals in place across the world.

“Wait! Have we been Brexiting all this time? I confess I hadn’t noticed such was the boring efficiency and stability of our politicians and our democratic institutions. It’s been so seamless,” confessed another Briton, positive about the fate of future trade negotiations given how quietly the last three years of Brexit have been.

Leave voters have already confirmed they will claim a victory with immense smugness if Britain doesn’t immediately implode at 11pm this evening while noting this particular phase of Brexit; actually leaving, was so insignificant it didn’t require jingoistic celebrations.

“The reality of a potentially weak economy and cuts to essential social welfare programmes are no match for our miniature Union Jack Flags,” declared one happy Brexiter, from one of 9 locations in the UK which will no longer be listed among the 10 poorest areas in the northern Europe by virtue of leaving the EU at 11pm this evening.

“If people start dying or getting poorer or losing jobs or lose out on vital medicines a second after midnight on Brexit Day, it doesn’t count as Brexit’s fault,” confirmed the leave voter, before invoking ‘no take backs’.

The even easier phase of Brexit; trade negotiations begins immediately and is expected to go as smoothly as the first phase.