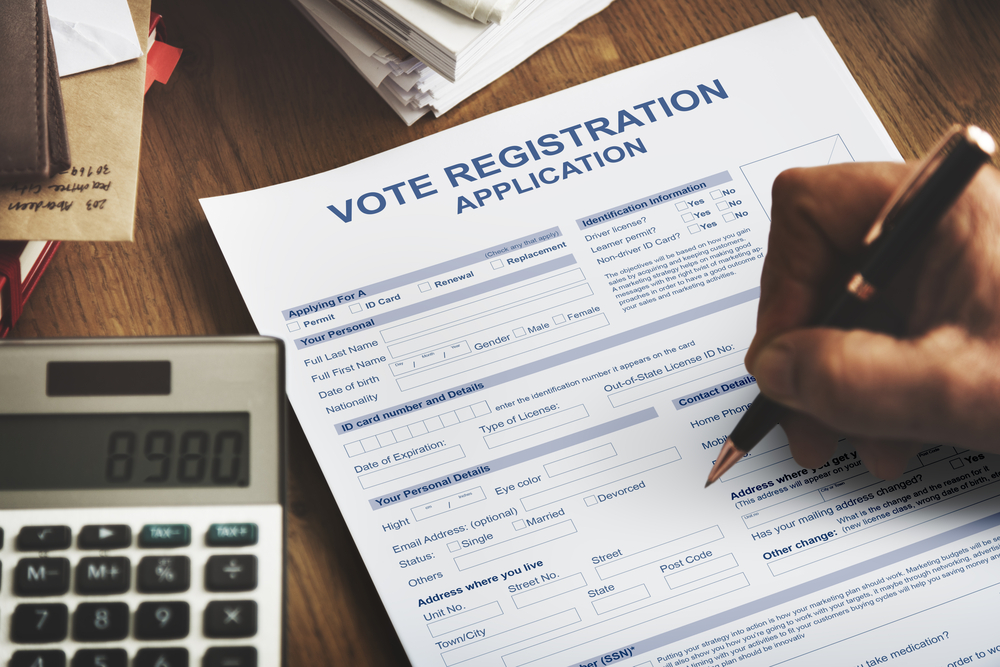 WITH the General election looming in just a few short weeks, prospective voters who want to get on the register have until… ah, shite! It was today, and you missed it, didn’t you? Are you serious? Really? You just let the day come and go without doing one simple thing?

As we were saying, February 8th would have been your chance to have your say in how the country is run from now on, and an opportunity to strike back at those who you felt had wronged the weakest members in our society. We say it would have been your chance, because you can’t vote now, due to your procrastination and ‘I’ll do it next week’ attitude. This is ‘next week’, dumbass!

But look, all is not lost; even though you won’t be able to have a say in the next four years, you will still be able to complain about them, simply by following the rules of non-votership to the letter.

“Just lie and say you voted!” beamed Waterford local Derek Henly, who has forgotten to register his change of address for nearly 12 years, rendering him unable to vote in some of the country’s most important elections and referendums.

“I’m no stranger to it. Nobody sees you go to the polls, nobody knows whether or not you didn’t vote… so you can go about after the 8th of Feb, bitching about FG/FF ruining the country and nobody will be any the wiser. And besides like I always say… were you really going to make all that much of a difference really now?”

Meanwhile, it should be pointed out that you can register to vote at any stage of the year at your leisure, but you’re just going to wait until the week before the next vote, aren’t you?